How to Exploit the Initiative in the Middlegame

Initiative in the middlegame

The fight for the initiative is most often associated with the middlegame. With many pieces on the board, dynamic factors tend to be more important than positional ones (but not always!). In addition to piece placement, the safety of the king plays an important role. So in many positions when the kings are under attack every tempo is critically important - you must be the first one to take the initiative! You can see excellent examples of initiative in the article of my colleague on Dragon variation, which is perfect for young players to learn the dynamic play and how to attack the king! For such attacks to be successful, needless to say, your pieces must be active.

I find the following game, although a little unknown, to be quite instructive. It is a nice display of how Vadim Zvjaginsev (on the photo below). Black gets active and then executes a direct assault, mating the enemy's king. 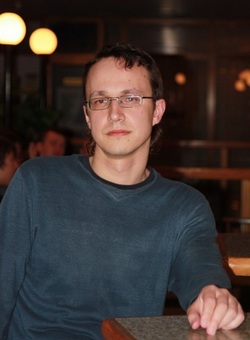 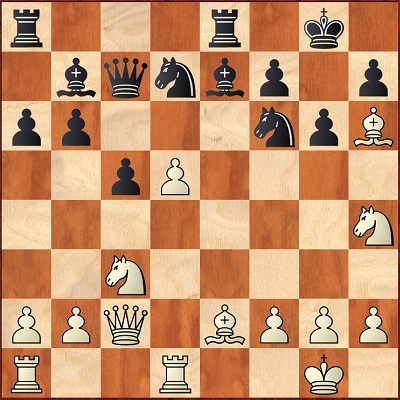 On the diagram position, Zvjaginsev is playing with Black against Sergey Karjakin. At this point, White followed up with the natural 17.Qd2. From d2, the queen not only supports the important d-pawn but at the same time could be easily transferred to the kingside. Zvjaginsev, however, overtakes the initiative in an extremely instructive way, thus proving that 17.Qd2 was a mistake from a dynamical point of view.