Fight the Evans in a Modern Way

Nowadays, romantic gambits are rare birds in super tournaments. Evans gambit still has some fans like Nisipeanu, Short, Nakamura. Back in time, this was one of the most dangerous weapons after 1.e4 e5.

Players like Paul Morphy (in the picture below), Robert J. Fisher and Gary Kasparov had a lot of wins. White's idea is simple - to sacrifice material in order to win some tempos for development and for the attack in the centre. Black should play very carefully because the value of each move is extremely high in gambits. I will provide you with a solid repertoire based on the games of J. Timman, V. Anand and F. Caruana. Obviously, White had a hard time in the Evans gambit recently, because of that line. 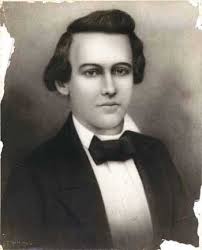 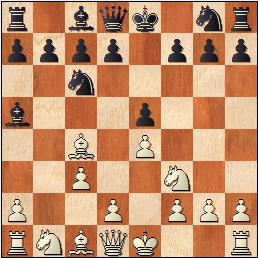 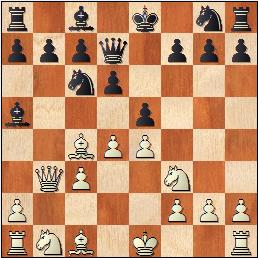