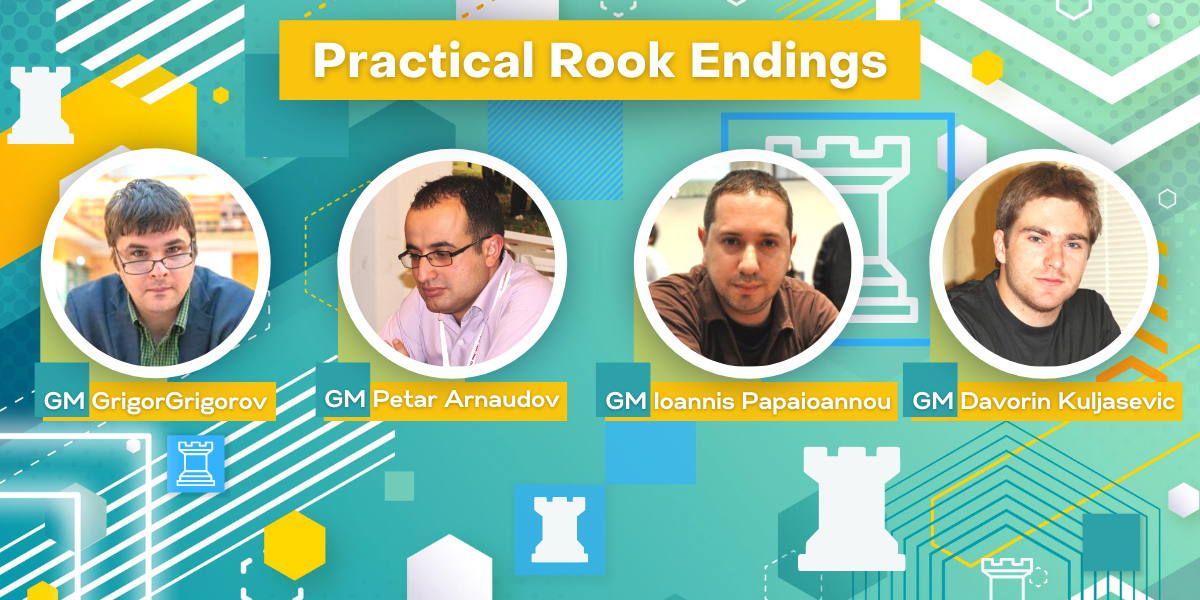 Dear Reader,
In the previous issue of Modern Chess Magazine, we have examined the basic ideas one should know when playing against semi-hanging pawns. Nevertheless, in order to draw objective conclusions about this structure, we should also be familiar with the attacking potential of these pawns.
In the current article, I am going to feature some of the most typical attacking ideas in such kind of positions. As I have already pointed out in my first article concerning the semi-hanging pawns, since the central pawn is protected in this structure, the side playing with hanging pawns could effectively use the attacking potential of his pieces (he doesn't need to care about the defense of the pawn). Very often, however, we face considerable difficulties in building our kingside attack. Opponent constantly tries to reduce our attacking chance by exchanging the minor pieces while it is not easy to bring our heavy pieces (queen and rooks) into the attack.
One of the most instructive ways to develop an attack in positions with semi-hanging pawns was demonstrated in the game Razuvaev - Farago (see the diagram). 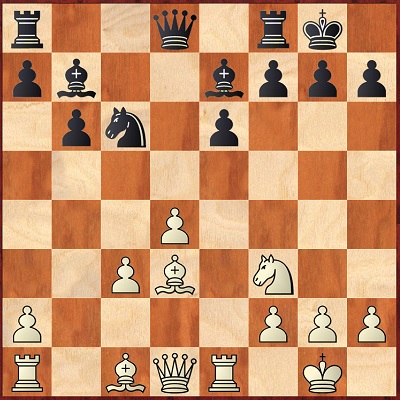 On the diagram, we see a typical position which arises from the Semi-Tarasch defense. Besides enjoying a considerable spatial advantage, White has comfortably developed his forces. On the other hand, Black has not even started his typical queenside play by means of Rc8, Na5 etc. Despite these considerations, it's difficult to point our a concrete way in which White could proceed with his attack. His biggest problem is to transfer his queen to the kingside. The best way to solve it consists in removing the f3-knight followed by Qg4 or Qh5. However, it's very difficult to find a suitable square for the white knight since Black controls the important e5-and g5-squares. The attempt to build a battery along the b1-h7 diagonal by means of Bb1 followed by Qd3 is not only rather slow but also closes the a1-rook. In my comments to the game Bolbochan - Pachman, I draw the conclusion that the move 13.Qc2 is also not an optimal solution since the queen is placed behind the bishop and could be bothered by Black's c8-rook.
In the current game, Razuvaev introduces by far White's best attacking plan.