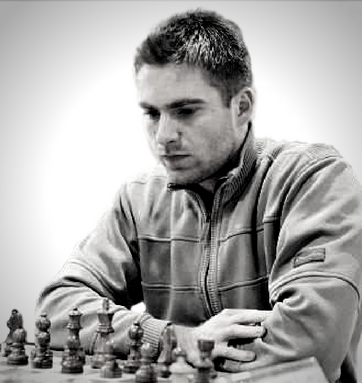 Hello, Dear chess friends!
Today we will talk about "zugzwang". This tongue-twisting term is an interesting phenomenon in chess and other games. Basically, when in zugzwang a player would rather forego his right to move since he does not have any good move at his disposal. But, as we know, in chess one is obliged to make a move when it's his turn, so "zugzwang", or in German: "compulsion to move", is a position where the player is forced to make "a bad" move.
Zugzwang can be decisive in certain positions, usually in the endgame. Why is that so? Well, the simplest explanation is that the material on the board is limited in the endgame, so the number of possible (and good) moves is limited too.

Let us begin with the simplest example:

Zugzwang is very common in pawn endgames, which is why every tempo counts. For example, in the following theoretical position the positioning of white a-pawn is of utmost importance for achieving zugzwang and winning the game.