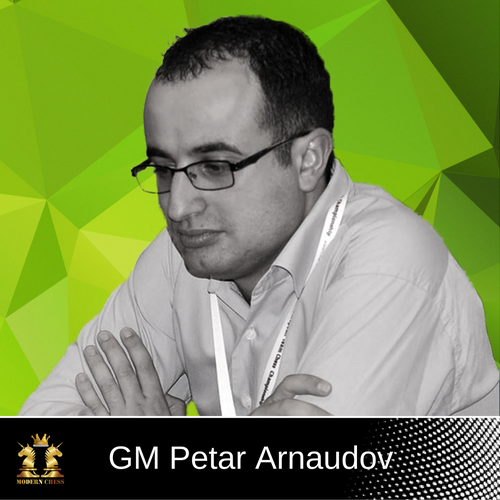 Introduction:  In the three-part series of articles about one of the most fundamental pawn structures in chess and particularly in KID defense - The structure when Black takes exd4 .
In this article, we will have a close look at the position which arises after Black's ...exd4 followed by ...Nc6 (see the diagram below). 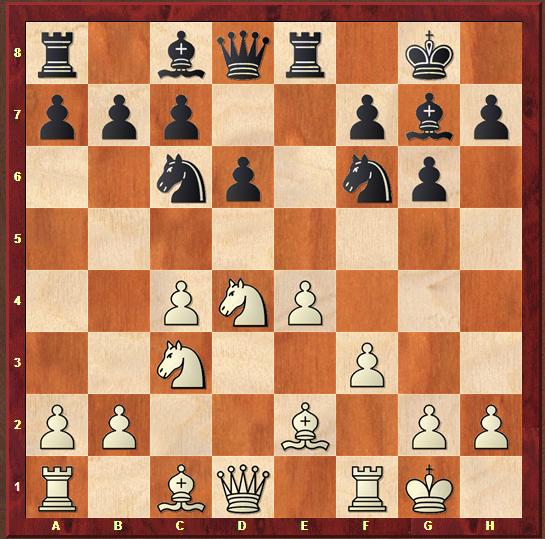 This looks like a positional concession for Black, but the things are far from simple. Black's main strategical ideas are:
1. The vulnerability of the e4 pawn. Black puts his rook on the semi-open e-file and tries to put pressure on the e4-pawn. Since in most of the cases White should defend it with f2-f3, Black could make use of this concession by pushing f7-f5 or by playing Nh5-f4 which allows him to achieve some counterplay on the dark squares
2. Black can try to use the e5-square like the outpost for his pieces, using the fact that f3-f4 can be met by ...Bxc3 followed by Rxe4
3. Black can try to exchange 3 pairs of minor pieces and enter a position with 3 major pieces + light squares bishop against 3 major pieces + knight. In general, such positions are slightly better for White but in many cases very close to a draw.
4.The idea of Nh5 followed by Be5 and Qh4 with attempts to organize an attack on the dark squares.
5. The tandem Nf4 and Qg5 attacking g2 could be very dangerous. Those positions are strategically very risky for Black. They should try to play very actively since if White manages to consolidate his position with Be3, Qd2, Re1, Rd1, he should be better.
On the other hand, White has the following ideas at his disposal
1. Making use of the d4 and d5 squares for his knights.
2. White also can increase his space advantage on both sides by playing b2-b4, f2-f4 or both.
3. If White manages to consolidate his position with Be3, Qd2, Rd1, his space advantage will be a significant factor.
4. White organize an attack against Black's king by playing g4-g5 or f3-f4-f5 or both.

5. White plays Nc2 to avoid exchanges. Later on, he could consider playing Nd5 sacrificing a pawn on b2 for the initiative

In the first part of the article,  you can see all the typical strategical and tactical ideas in this structure.

Also, we are going to make a theoretical overview.

According to the analyses, and to the current state of theory, Black is in trouble in this line.

Of course, it is always possible that he will come with an improvement.