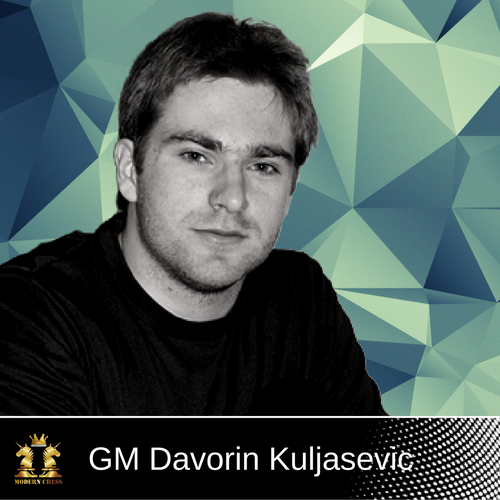 So far we have focused on pawns' and king's roles in endgames, but in this issue, we will see how squares can be of great importance as well. When we talk about squares, you might remember that we have previously explained the "anomaly" of the chess board and how the king can "bend space" by using this unique feature. For example, reaching square a7 from a1 can be done in the same number of moves (6) with the most natural straight-line movement (Ka1-a2-a3-a4-a5-a6-a7) as well as via an apparent "detour" (Ka1-b2-c3-d4-c5-b6-a7). We can also use various combinations of squares between these two routes to get to a7 in 6 moves. I bring up this "anomaly" of the chess board again as an introduction to today's topics: 1) mined squares and 2) correspondent squares since we need to have in mind that in certain cases, not all routes lead to Rome, so to speak.

There are positions in which stepping on a certain ("mined") square which might look like the "best" or the "quickest" way to your destination actually spoils the game, while the other, apparently longer, route brings you safely to your final destination. A simple example that will illustrate this point is the one that we have already seen in our previous discussion about mutual zugzwang: White to move can either win, draw, or lose, depending on his choice of next move.