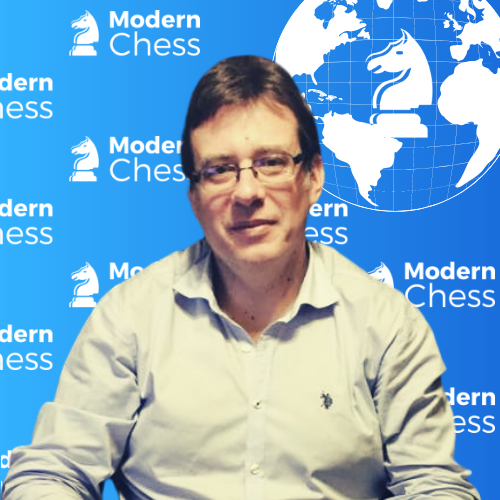 The Leningrad Bird and Dutch openings, to which I will from now on referring as "Leningrad", in order to simplify the discourse, are mainly positional systems. We spend a tempo on move 1 to advance the f-pawn, short term weakening our king without gaining any immediate compensation. The opportunity to start dynamic play will come later, in the early middlegame. The main aim of the Leningrad is to achieve an improved version of the King's Indian. Later in the opening, after the centre is blocked with ...e7-e5 and d4-d5, Black needs to spend some time to achieve ...f7-f5 (usually with ...Nf6-d7, ...f7-f5 and then ...Nd7-f6). If the same structure arises via the Leningrad move order, this implies having saved two whole tempi. While this surely sounds like the optimal scenario and it usually leads to comfortable play, it does not always lead to a clear advantage, due to some strategic limitations of the King's Indian itself. In fact, things can remain interesting and far from one-sided.

Here is a typical example from a recent Bird game of mine.