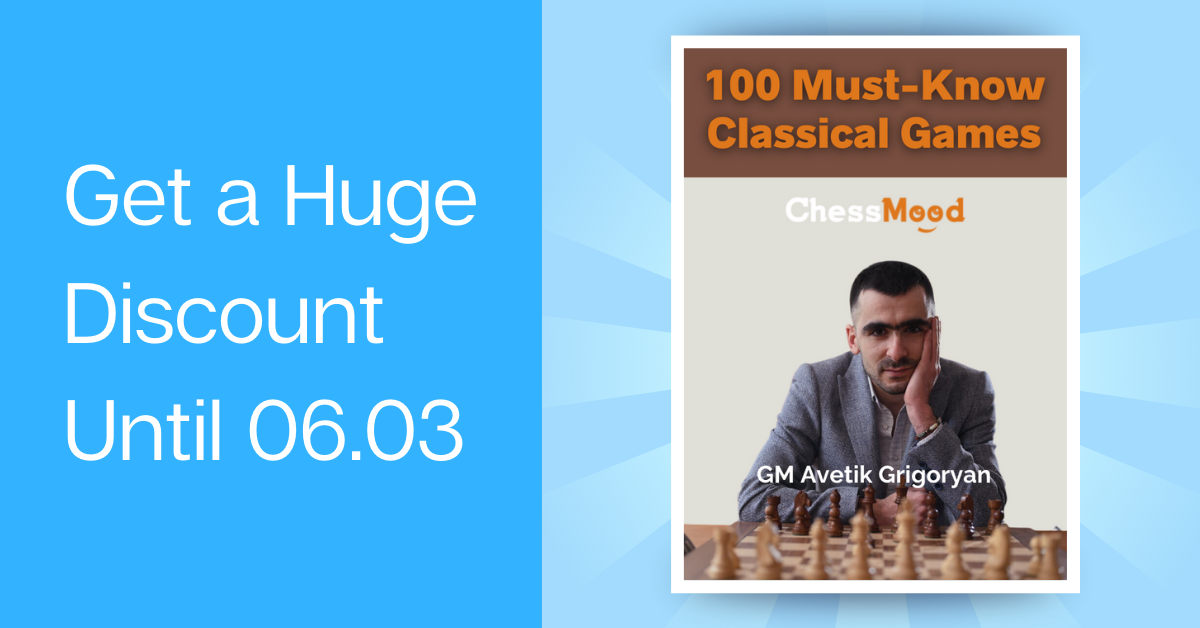 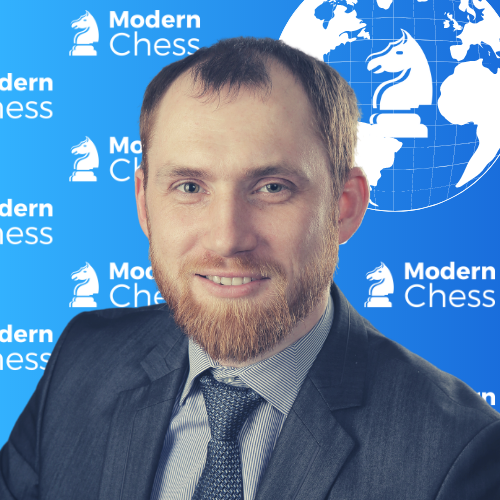 In this article, I will present situations in which fighting spirit or lack thereof played a crucial role. I will show you some unbelievable saves and untimely resignations. The common denominator is that they teach us to fight to the last. This article deals with the three most common ways of saving difficult positions: Stalemate, perpetual check, and fortress, with two examples of each in the exercise section. The seventh lacks any of these themes, but I included it for its instructive value. The idea of saving lost positions by getting stalemated is already taught to beginners. The basic scheme is simple: The player with the inferior position gives up his pieces and mobile pawns while placing his king in a stalemate box. Of course, experienced players usually know how to avoid the more simple stalemate tricks, but if the resignation is the only alternative, they can still be worth trying. There is a famous video on YouTube of Garry Kasparov stalemating the king of Kiril Georgiev in a blitz game, having queen and bishop versus a lone king.

The first example is one of the most brilliant stalemates I have ever seen. Two bishops and the bad position of Yuri Solodovnichenko's king guarantee Black a solid advantage. The Ukrainian GM saves the game by giving up 6 units and stalemating his king.