Rare Weapon against the Leningrad Dutch

I have the pleasure to introduce you in the extremely interesting Leningrad system in Dutch defence. The flexible pawn structure in this variation makes the arising positions very difficult to be analysed with a computer. One needs deep understanding in order to handle correctly such types of positions. That's why the Leningrad system is the favorite choice of creative players like Nakamura (on the picture below), Bartel and Malaniuk.

In the present article I would like to share with you my favorite weapon against this dangerous system. The variation that I am going to show you is not only positionally sound, but also it's less popular than the main lines. My practice shows that the majority of the players are not well prepared against this rare line.That's why you can seize the opportunity to cause nightmares to your opponents. 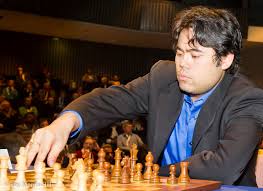 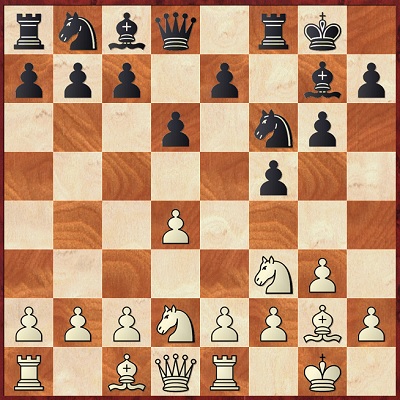 We have reached the main crossroad of this rare line. By his last move white prepares the advance e2-e4 after which the rook will be able to excerce pressure along the semi-open "e" file. I would like also to emphasize on the fact that white hasn't played yet the move c2-c4 and and he has the possibility to restrict the "g7" bishop by means of c2-c3. 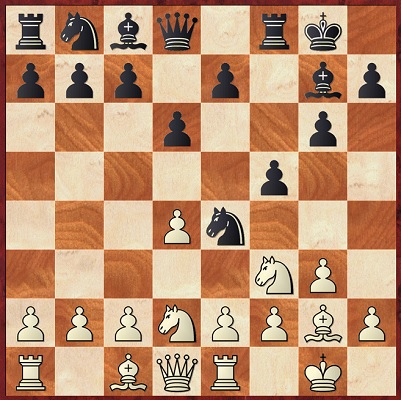 This move is played by a number of top players. That's why it must be studied very seriously. Black takes radical measures against the pawn advance. He wants to open the "f" file for his rook after possible exchange of the knights. 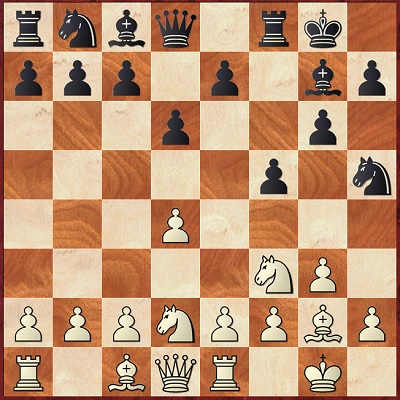 Extremeley creative approach. Black is ready to meet e2-e4 advance by f5-f4 and at the same time prepares e7-e5. By playing 7...Nh5, Black is trying to enter a favourable version of King's Indian type of pawn structure. Black has chances to launch an attack on the kingside, while white d2-knight is rather misplaced. White must be very precise in order to use the drawbacks of this knight jump.

Another option for Black is 7...c6 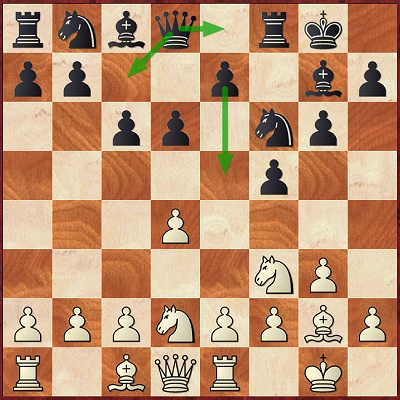 Typical idea in Dutch defence. Black ensures better control over the center and at the same time is planning to prepare the advance e7-e5 by Qc7 or Qe8. The drawback of 7...c6 is that e7-e5 takes much more time while white is ready to break in the center. 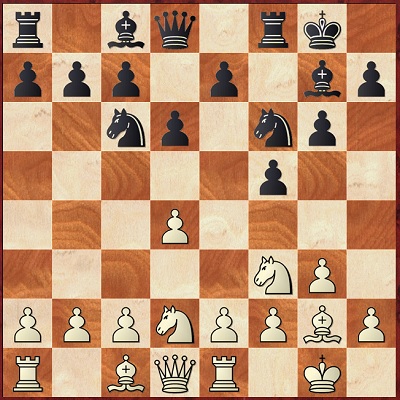 Very interesting idea. Black not only prepares the e7-e5 advance but also increases the pressure over the "d4" pawn. The main drawback of this move is that the knight is placed in front of the "c7" pawn. As a consequence, the "c" pawn can no longer participate in the fight for the center by c7-c6. Furthermore, as it will become clear later, in some cases whis could use the restricted mobility of black's Queen In genearal, you must think twice before placing your knight in front of the "c7" (c2) pawn!'

In order to use the bad position of the knight, White should play very energetically. His most logical try for an advantage is 8.e4 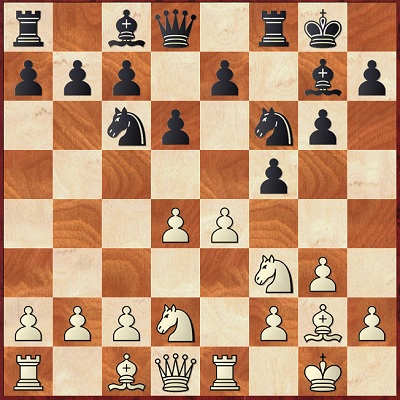 Now Black is forced to take concrete actions in the center. The moves 8...f4 and 8...e5 are examined in the game Franke - Borngaesser, 1987 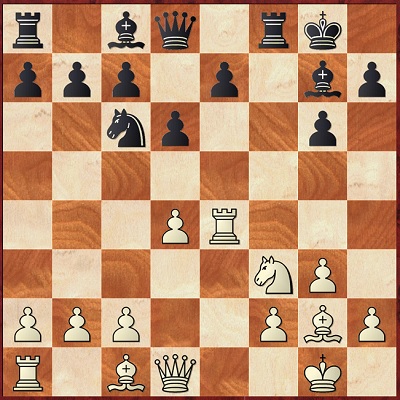