In this article, I am going to provide you with an overview of the structures arising from the so-called Moscow Variation in Sicilian Defence (1.e4 c5 2.Nf3 d6 3.Bb5+). In the database Moscow Variation against the Sicilian - Complete Repertoire against 2...d6 I examined the theoretical subtleties of this line.

Within the framework of the present article, I cover 6 structures which are typical for this variation. When dealing with a given structure I follow a simple logic: 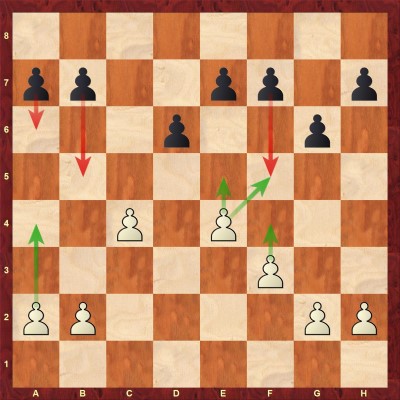