Fight the Queen's Gambit with the Vienna Variation (July 2016)


Fight The Queen's Gambit With The Vienna Variation 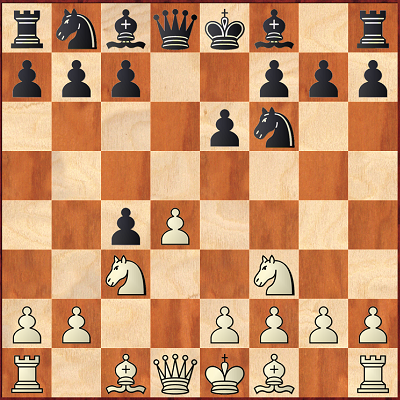 Among the players who used this fabulous line, we find the names of Kasparov, Anand, Karpov, Tal and Ribli. The most powerful score is achieved by the  Armenian GM Levon Aronian (see on the picture) - + 7 = 12. Also, well known Vienna experts are Arkadij Najditch, Loek Van Wely , Y.Yakovich, A.Kharlov, and Hungarian GM Z.Gyimesi. 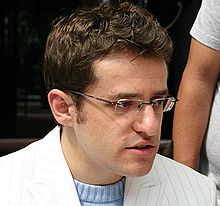 In this sharp and forced variation, after taking the c4-pawn, Black tries ot build pressure against White's centre by means of Bb4 and c7-c5. Generally speaking, White could follow two positional concepts:

1) He regains the pawn but gives the centre

Given the fact that the second strategy is more dangerous, we are going to deal with it in the later chapters. First of all, I concentrate on White's attempts to win the pawn back immediately. 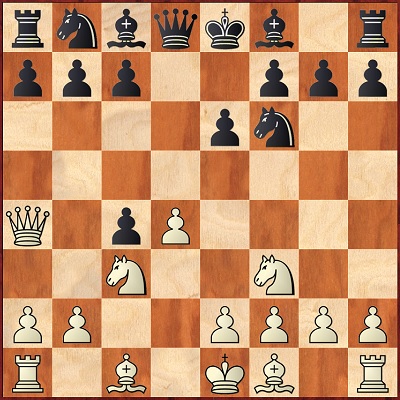 White is trying to avoid the forced variations and to stay on positional grounds. My recommendation here is: 5...Nbd7. The critical position arises after the moves: 6.e4 a6 7.Bxc4 Rb8! 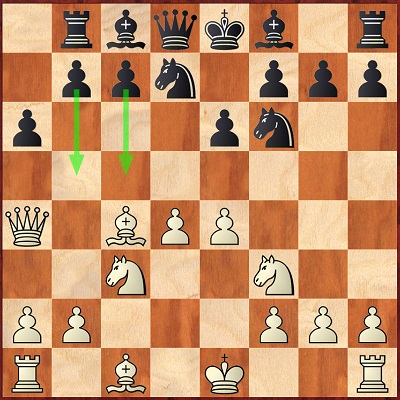 Black intends to follow with b7-b5 and c7-c5, thus playing in the spirit of the Meran Variation. This version is extremely favorable for us because of the ackward position of White's queen. This variation is covered in CHAPTER 1. 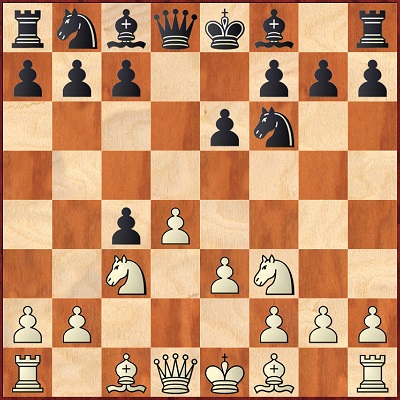 This is the most positional White's approach against the Vienna. He intends to regain the pawn and to complete the development. If Black plays 5...c5 now, we transpose to the Queen's gambit accepted. I would like to propose a more flexible move order: 5...a6 6.a4 b6 7.Bxc4 Bb7 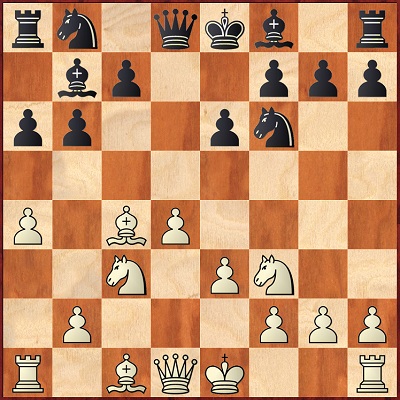 This set-up is our best try to keep a playable position in the same time avoiding the drawish tendencies of Queen's gambit accepted. This position is covered in CHAPTER 2. 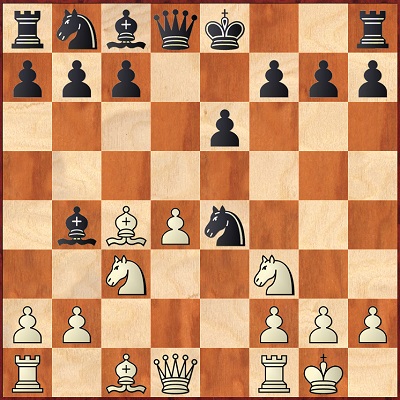 This position is rather topical even on a top level. In my analysis I prove that after 7...Nxc3 8.bxc3 Be7, Black manages to neutralize White's initiative. This line is covered in CHAPTER 3. 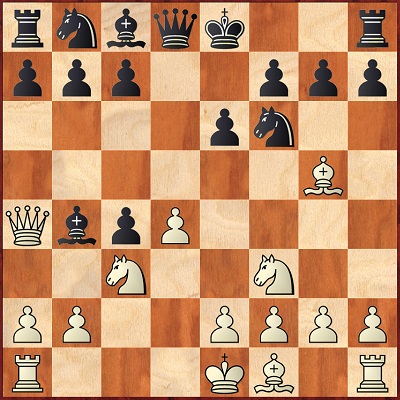 This sharp option allows White to avoid the main line. Of course, the main disadvantage of this move order could be explained by the fact that the queen enters the game a an early stage. In CHAPTER 4, I prove that Black solves all the problems after 6...Nc6 7.e4 Bd7 8.Qc2 h6!. 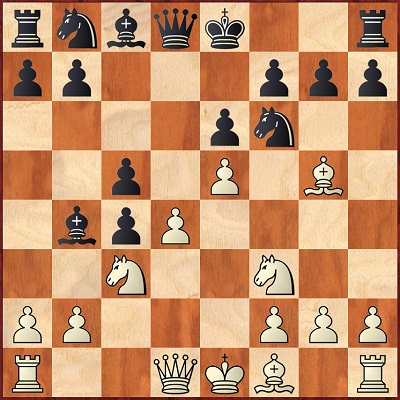 With his last move White enters an extremely sharp and complicated line. Nevertheless, with a precise play, Black obtains more than comfortable position. The complication arising after 7...cxd4 8.Qa4 Nc6 are dealt with in CHAPTER 5. 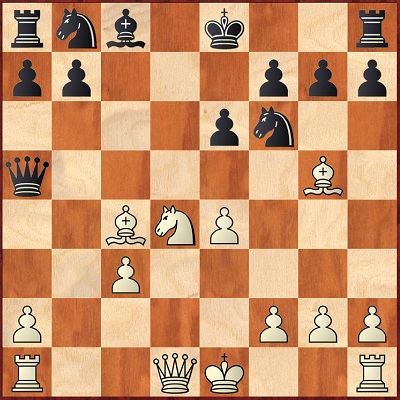 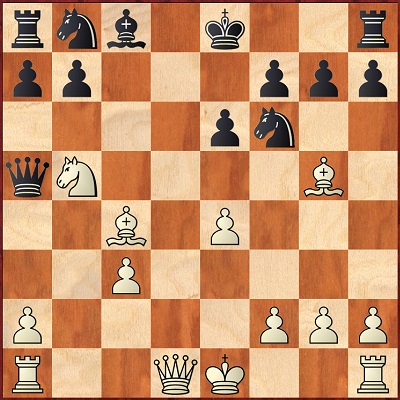 This move which was the main line 30 years ago is now considered to be quite harmless. I deal with it in CHAPTER 6. 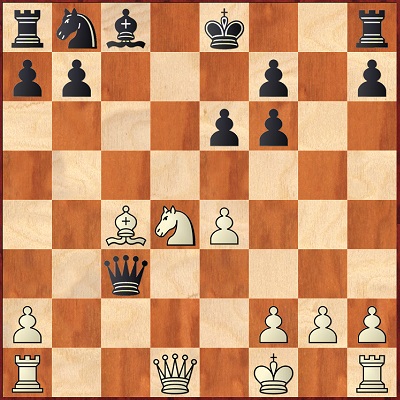 In CHAPTER 7, I reach the conclusion that after 12.Rc1 Qa5, Black obtains an equal position.

The last CHAPTER 8 of the current database deals with the main position which arises after the moves 10...Nbd7 11.Bxf6 Qxc3 12.Kf1 gxf6 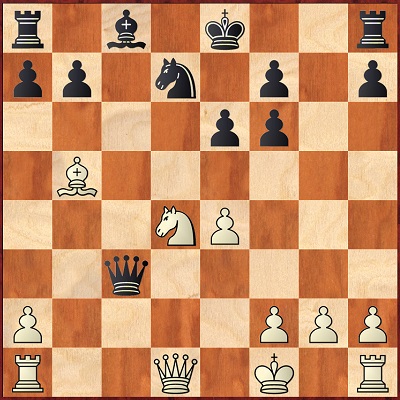 In this variation, I provide the reader with some fresh novelties which allow Black to obtain an adequate counterplay against every White's option. We could conclude that Black is in a very good shape even in this most dangerous line.