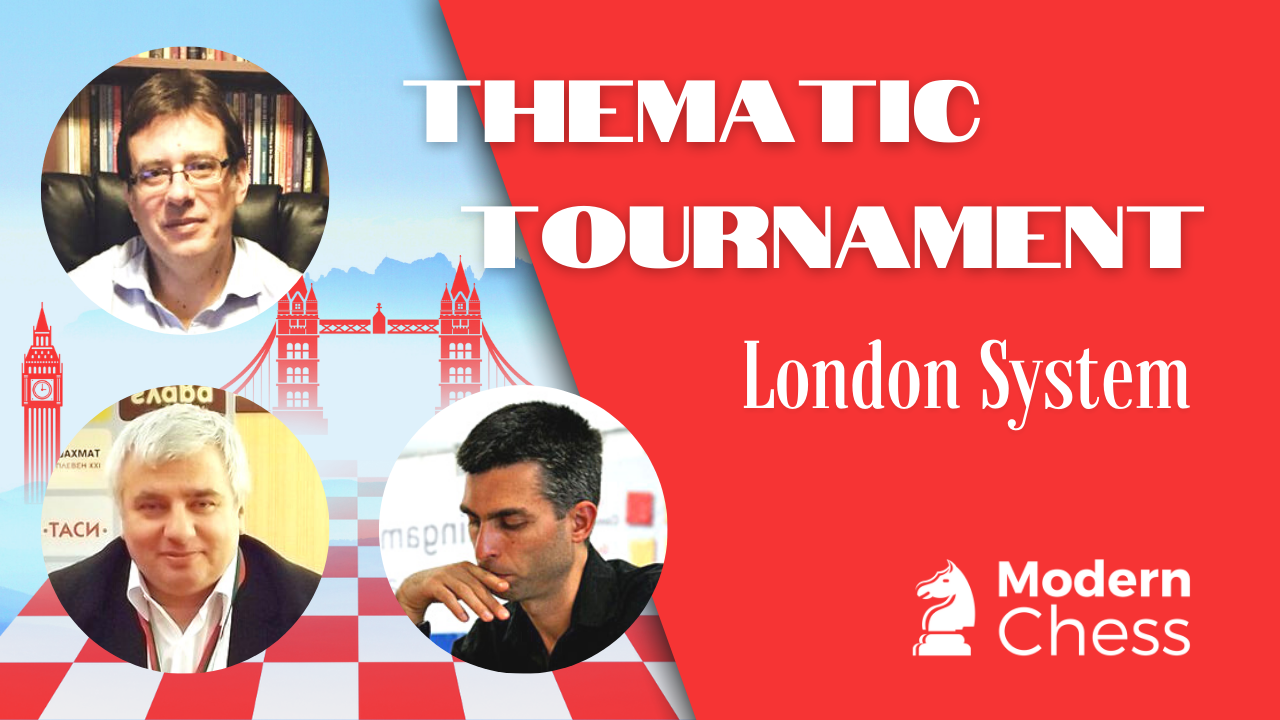 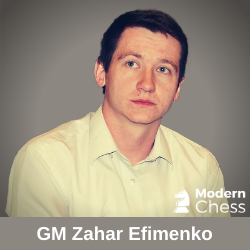 Zahar Efimenko is not only an extremely strong GM but also a famous coach and Vladimir Kramnik's former second. His theoretical research is known for its profoundness as well as the amplitude of fresh ideas.

In his current database, which happens to be his second work for Modern Chess, he comes up with a solution to a very significant issue – how to meet the Anti-Sicilians?

Any Najdorf, Dragon and whatnot player studies his favourite Open Sicilian variations and learns them by heart. But, what to do when it comes to the nasty 3.d4 cxd4 4.Qxd4 or 3.Bb5+? This is what this work is about. 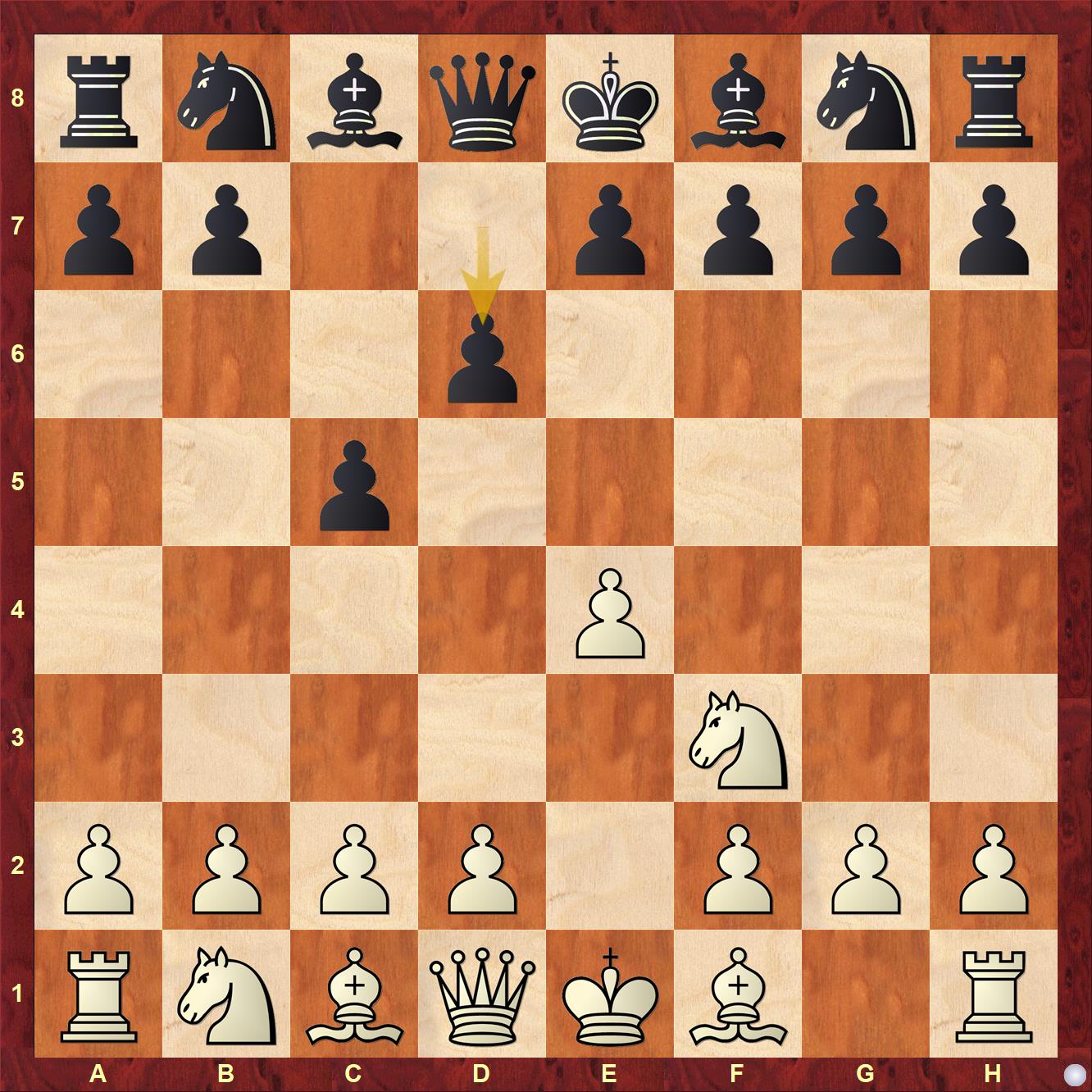 In the first chapter, Zahar analyses the rather rare yet not-so-innocuous 3.Bc4.
Obviously, this is not a theoretically threatening move, yet it is important to know how to react. As the author himself explains, “White plays in the spirit of the Italian Game. Indeed, here the pawn stands on c5 rather than on e5. This continuation is a relatively rare guest in the practical games of the top players.”.

GM Efimenko does not go in particular detail in terms of specific variations when it comes to meeting a line this rare. Instead, he focuses on explaining what setups Black should be looking to get.

The second chapter begins the coverage of the incredibly important line 3.Bb5+. In fact, as many of you might know, 3.Bb5 in the Sicilian has become an equally important alternative to the Open Sicilian, so it is imperative to be prepared to meet it.

In the third chapter, GM Efimenko begins covering the line 3.Bb5+ Nd7 4.O-O, which is White's main continuation. He finishes the analysis in Chapter 4.

The 5th chapter focuses on the move 4.d4 which has been picking up in popularity as of late, according to the author.

Here, Zahar suggests a very interesting move 4...Ngf6!?, which, as he explains, is “Limiting White's possibilities, first of all, the options with c2-c4.»

In Chapter 6, the Ukrainian GM analyses the very trendy move 4.Ba4!? which appeared just a few years ago and has been employed by a number of top players ever since.

In the 7th chapter, Zahar returns to the line 4.O-O a6 to neutralize the continuation 5.Bxd7!?

Now that all the attempts with 3.Bb5+ have been covered, it is high time other important variations were analyzed as well.

Zahar says that the move 4.Qxd4 is “A major deviation from the mainstream Sicilian with 4. Nxd4.” and describes the move 5.Qe3 as “An interesting continuation. Instead of exchanging the bishop, it will be developed on e2. After castling White is planning to put the rook on d1 and play c4 to gain space in the centre. Such a continuation is often used by the grandmasters Demchenko and Nitin.” At this point, he suggests the second most popular move 5...g6, which is “A typical move in this structure. Black develops the bishop on the big diagonal, from where it will exert maximum pressure on the centre.”

The old continuation 5...Bd7 6.Bxc6 is covered in this chapter, while chapter 10 revolves around the move 6.Qd3, which is explained by GM Efimenko as “A relatively new approach for White - he secures the bishop and steers towards a structure of the Maroczy bind type.”

Now the readers can relax as the most daunting theoretical continuations have been discussed!

The 11th and 12th chapters deal with the not-so-popular as the top-level, yet rather tricky 3.c3!?.

In this section, GM Efimenko provides 15 test positions which will help you improve your understanding of the theory. You can try to solve 5 of them.