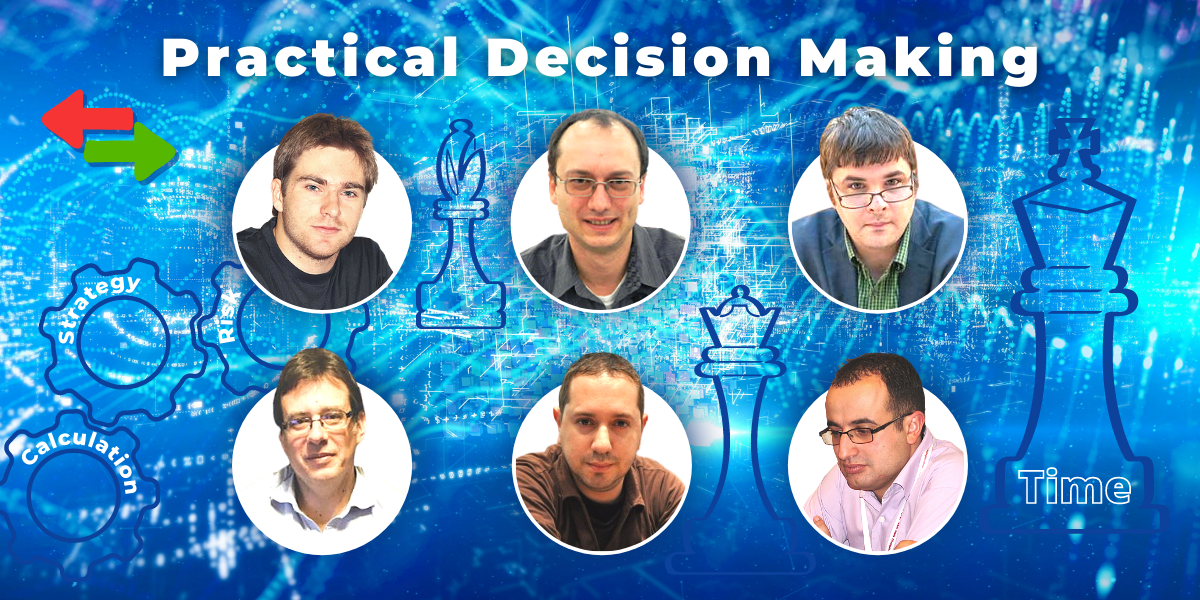 
Sicilian Defence - Repertoire against White's Sidelines on the Second Move 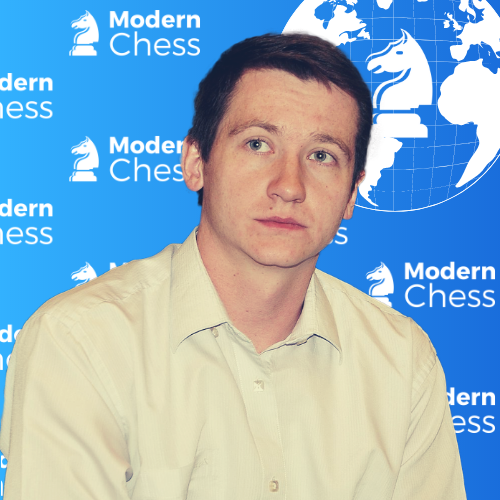 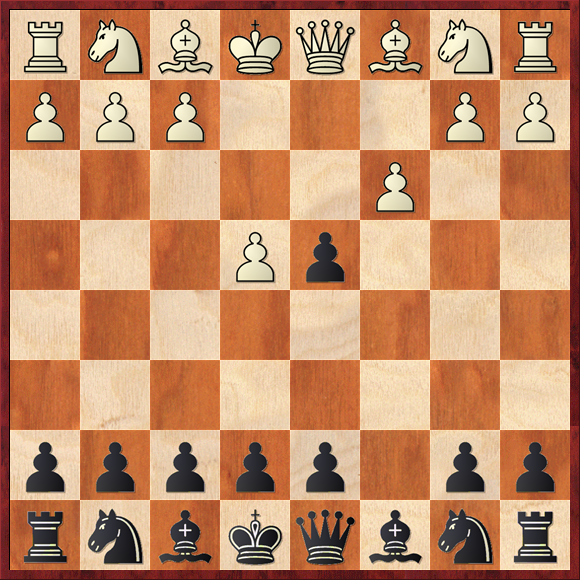 GM Efimenko suggests avoiding the tactical struggle and to transpose into the Alapin by means of 3...Nf6 4.e5 Nd5 which he examines in-depth in the first chapters of the database.

How to deal with the Alapin? 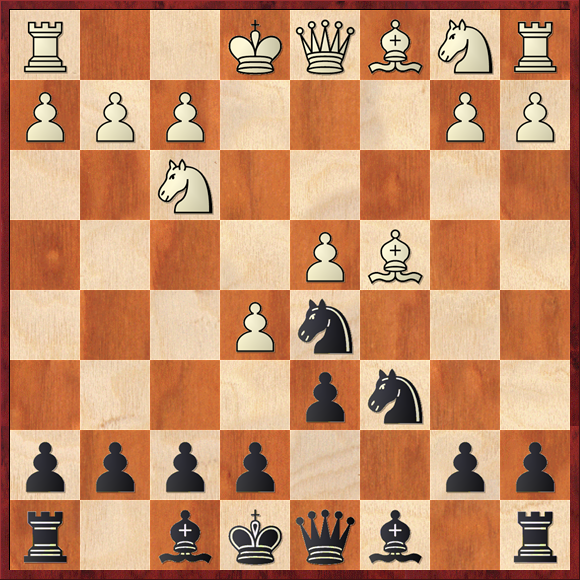 In Chapter 1, Efimenko examines 7...dxe5 which is his preferred option. The critical position arises after after 8.dxe5 Ndb4 9.Qxd8+ Nxd8 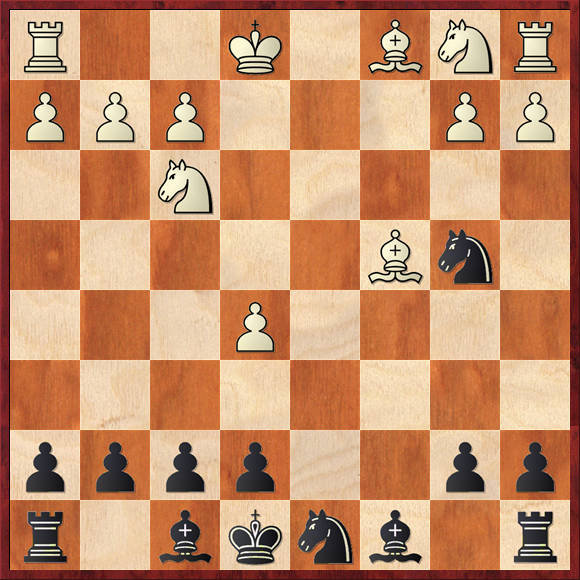 Black has no problems, and White’s best try is to keep the queens on the board instead after 9.Qb3. 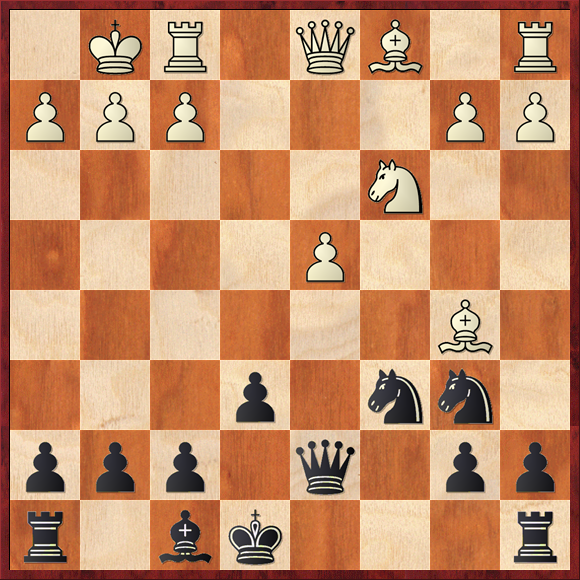 In this position, GM Efimenko demonstrates why the intuitive 12...Be7 followed by 0-0 is not the most accurate for Black. 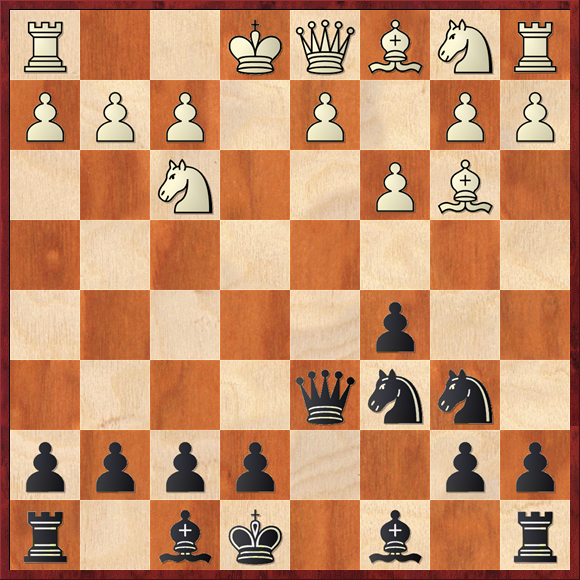 The next three chapters are dedicated to this position. 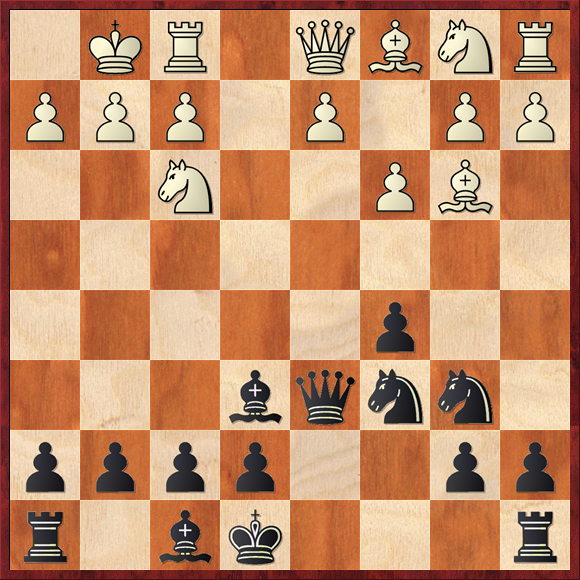 As the author writes: “A typical move in these lines to neutralize the bishop. Normally Black will continue his development by preparing "e7-e6", but, as we will see, there are subtleties straight after that exchange on "b3".”

GM Efimenko recommends 9...Be6! explaining that “Black correctly declines it and combines development with neutralizing White's most dangerous piece.”

The move 8.Na3!?  “an interesting interpretation of this popular idea in the numerous branches of the c3-Sicilian variation.” is dealt with in Chapter 5. 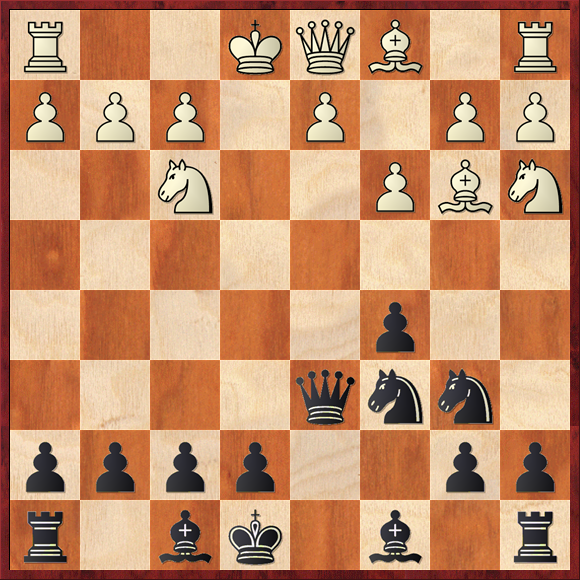 In Chapter 6, the minor alternatives to 7.Bc4 are covered.

7.Nc3 is a favorite of the legendary GM Evgeny Sveshnikov. After 7...dxe5 8.dxe5 Nxc3 9.Qxd8+ Kxd8 10.bxc3 Bd7 11.Be3 “The game has transposed directly into a queenless endgame. White has also agreed to isolated pawns for obtaining some activity and Black, in his turn, has to consolidate his queenside while finishing the development.”

7.Be2 is answered by 7...g6 “An ambitious reply to a modest developing move - on the big diagonal the bishop is going to exert maximum pressure on the central pawns.”

Finally, 7.exd6 is met by 7...Qxd6!? “This is definitely the right move - Black is close to one of the best set-ups against an isolated d4-pawn on d4. The latter is already blockaded and then the bishop is ready to increase the pressure on it by pinning Nf3 from "g4".”

How to deal with Closed Sicilians?

The next part of the database deals with all sorts of closed Sicilian set-ups for White.

In Chapter 7, GM Efimenko shows how to deal with structures when White opts for positions with a bishop on g2, a knight on e2 whilst refraining from d4. 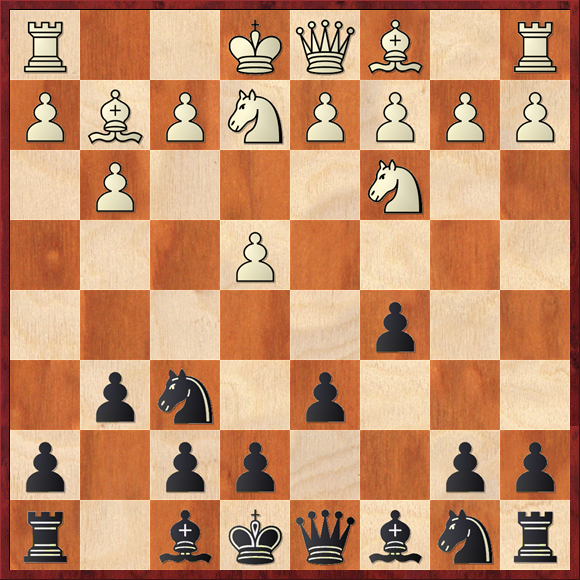 “Here is a kind of closed Sicilian with flexible Ne2. White's usual plan is to advance his kingside pawns, like in the relevant position from the English opening. As his c-pawn is still on its initial square, this is a sign for preparing the typical counterplay by advancing the b-pawn with complicated play.”

In Chapter 8, we learn what to do when White chooses a set-up with the f-pawn on f4 with the knight behind it on f3. 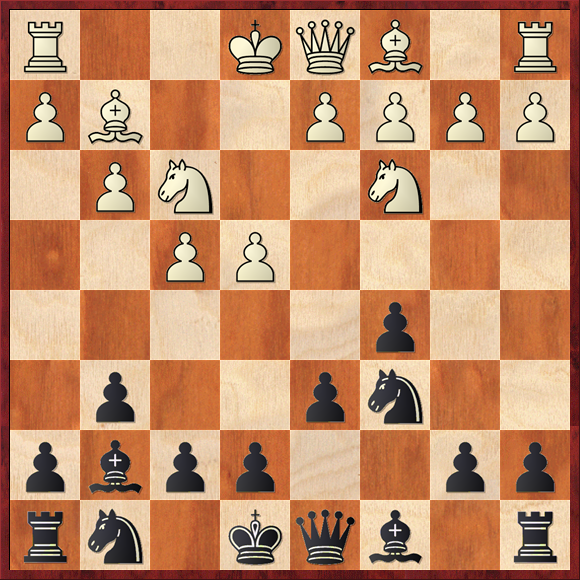 A variation that was popular for White a few years ago was 1.e4 c5 2.Nc3 d6 3.d4!? “White is trying to find new ways to fight the Najdorf variation and this system has recently gained in popularity. It is little studied yet and there is, therefore, plenty of room for new discoveries.” 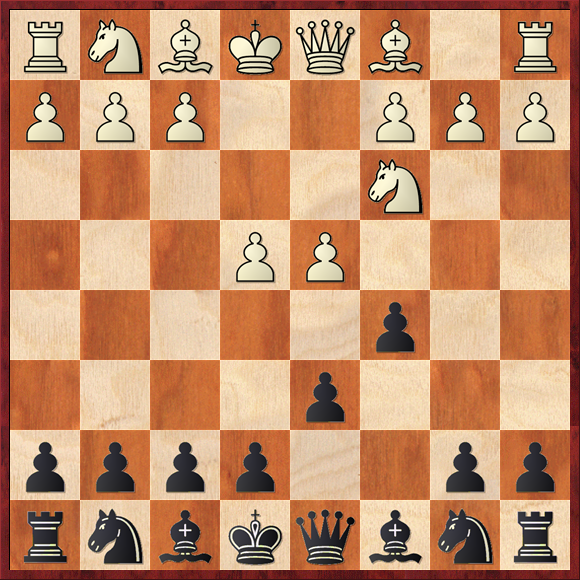 In Chapter 10, we are dealing with 1.e4 c5 2.Nc3 d6 3.f4 “As a rule, with this move order the players as White wish to confuse the adherents of the Najdorf variation.” 3...g6 “Black reacts accordingly to the expected type of closed Sicilian or Grand-Prix attack by developing his bishop on "g7".” 4.d4!? “White is immediately trying to start active actions in the center until the fianchetto is not completed.” 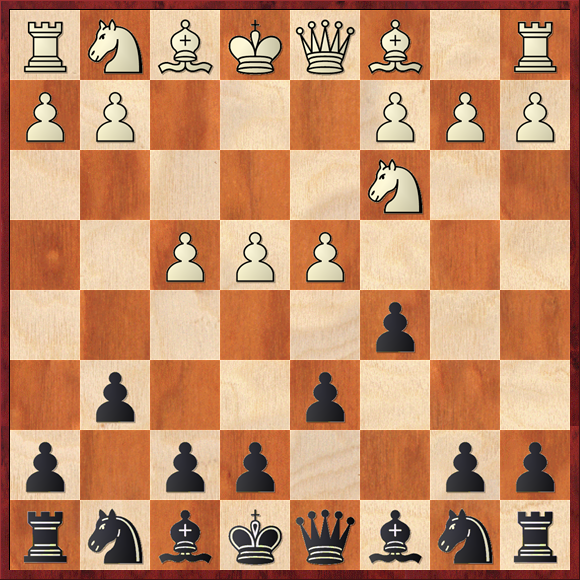 Chapter 11 deals with another popular variation on the amateur level: 1.e4 c5 2.Nc3 d6 3.Nf3 Nf6 4.e5 to which we react with 4...dxe5 5.Nxe5 a6 “A good prophylactic move, depriving the opponent of all the opportunities, connected with bishop's check from b5.”. 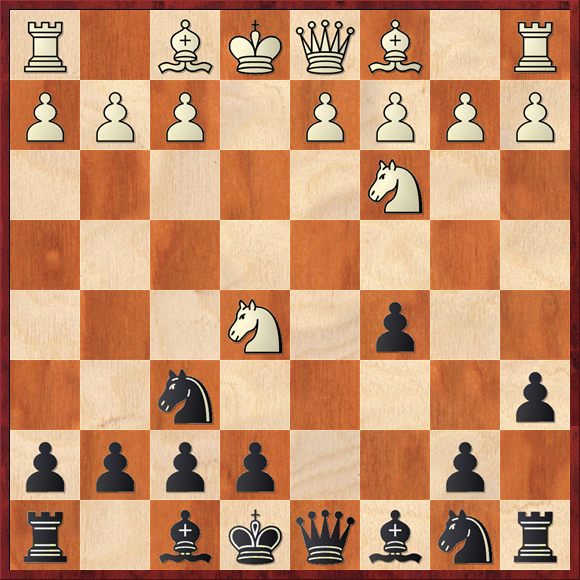 Chapter 13 is about 1.e4 c5 2.b3 “White avoids the main Sicilian lines and delays the central advances for a while, when they will supposedly be supported along the big diagonal from the bishop. Black has many opportunities after 2.b3. Against many of these early deviations, the suggested repertoire is based on "d7-d6" on the second move and here I am not going to make an exception.” 2...d6. 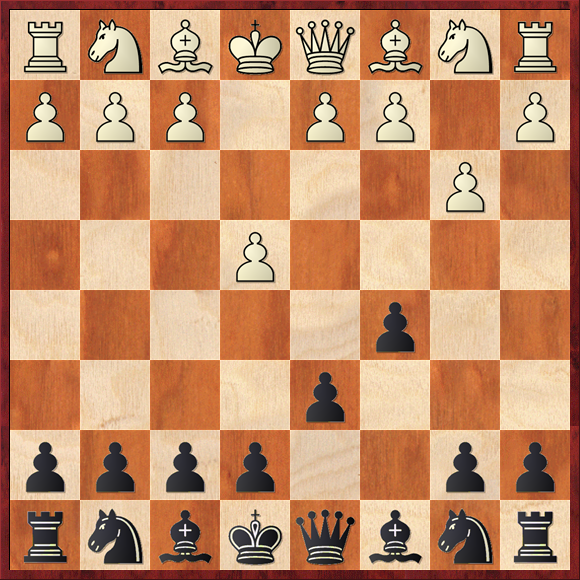 In Chapter 14, we look at the move 2.Be2! “The idea of this option is to build a central pair with "f2-f4" and only then develop the knight to "f3". Also, 2...d5 can be answered by 3.d3 and, after the exchange of the queens, White will be not deprived of castling rights.” 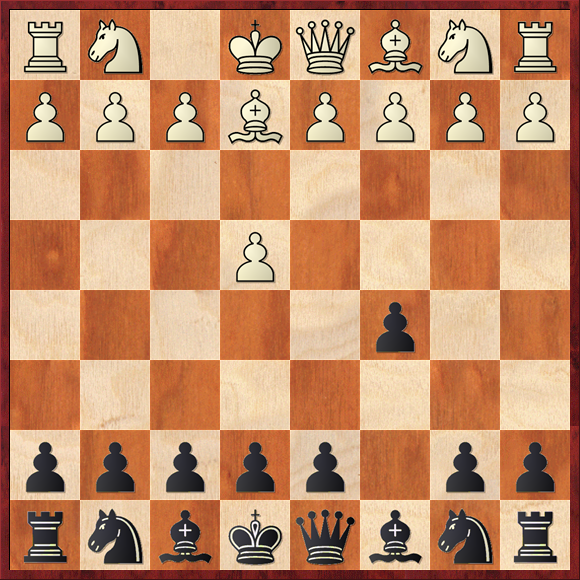 In Chapter 15, we look at positions where White plays 2.g3 but refrains from moving his knight to c3 which would naturally transpose to the Closed Sicilian. 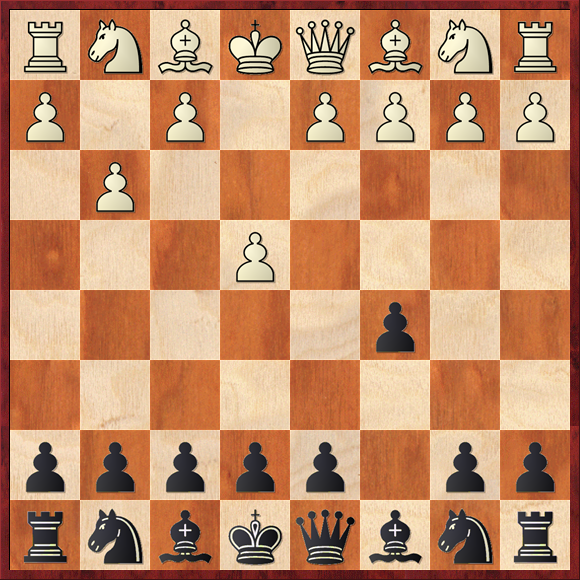 How to deal with the Wing Gambit

In Chapter 16, we look at another popular move on the amateur level, the Wing Gambit with 2.b4. GM Efimenko suggests 2...cxb4 3.a3 d5 “A logical counterattack - Black does not want to give up the preponderance in the centre.” 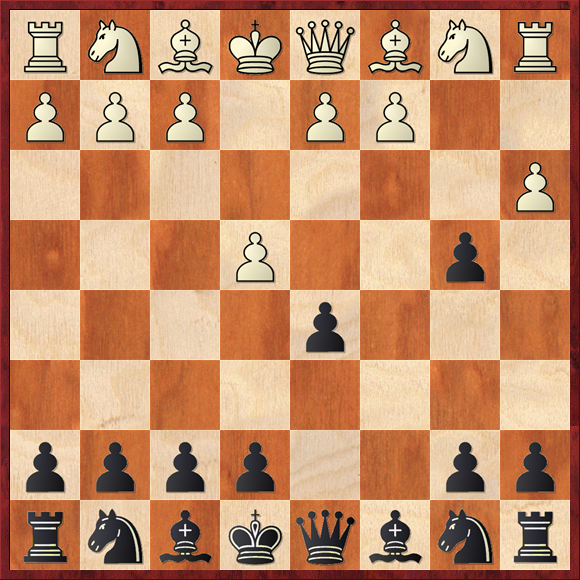 In the final chapter, we look at 2.a3!? “A tricky deviation, which is often connected with a pawn sacrifice.” 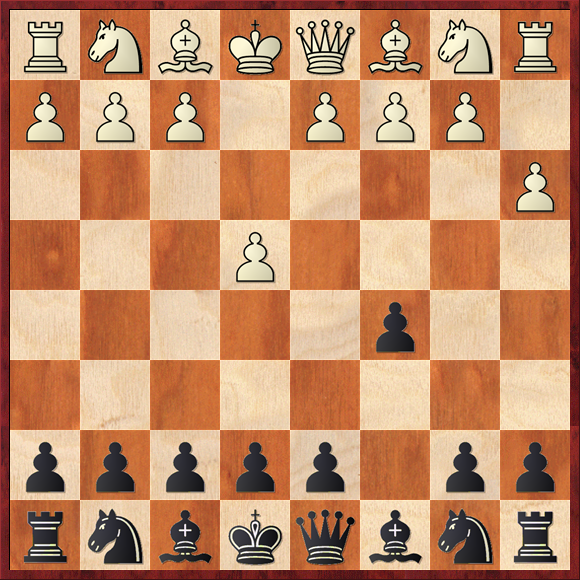 In his analysis, Efimenko shows that with a precise play Black can easily neutralize White's tricks.

At the end of the database, you will find 16 interactive test position which will allow you to challenge your knowledge and understanding.