GM Repertoire against the Catalan (March 2016)


What to play against the Catalan? During the last years, this question is qetting more and more recurring. A lot of grandmasters have even stopped playing 1...d5 in response to 1.d4, because of the raising popularity of the Catalan. In this line of thoughts, it is not a surprise that nowadays almost every top player has the Catalan is his opening repertoire.
Fortunately,we have good news for you!The remarkable theoretician GM Aleksander Delchev shares with us his own weapon against the Catalan in an unique database.

Among the the players who play this system with Black, we can mention the names of theoreticians like Michael Adams (on the picture below),Aleksandr Moisenko and Boris Grachev. Given the fact that GM Delchev provides you with plenty of novelties which can be tested even at top level, we believe that this etraordinary educational tool practically closes this dangerous opening. 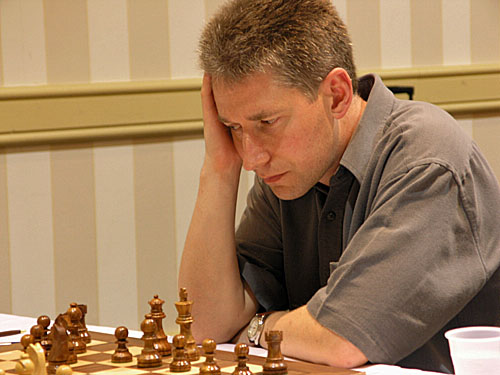 Structure of the base - GM Aleksander Delchev

The current base is divided into 16 Parts which contain opening analysis as well as model games commented in detail.

In this overview, after reading the structure of the database, you can examine Part 1 for free. 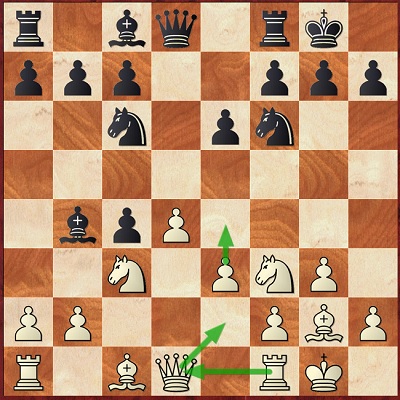 White's plan is to build the strong center after Qe2 ,Rd1 and e4. I am convinced that Black should react with 8...Rb8 followed by b7-b5. As you are going to see in my analysis, Black is perfectly OK in this position. 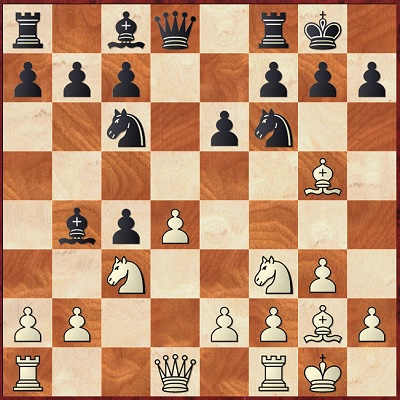 White's idea is to develop the bishop and only then to play e3 followed by Qe2. Despite of the fact that in this case, White's dark-squared bishop will be in front of the pawn chain, Black has the chance to provoke a piece exchange by means of 8...h6. White can make use of his spatial advantage only when all minor pieces are on the board. This judgement is confirmed by my analysis. 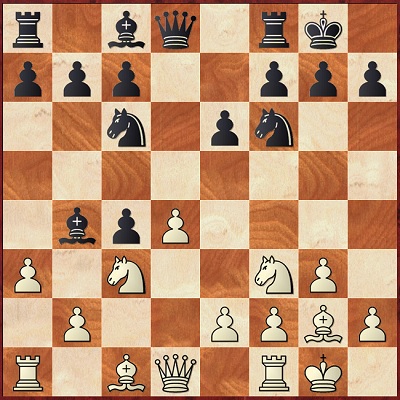 I chose that move to be the main line, but I dont think that here White has any chances to obtain an opening advantage, In fact, my opinion is that after 8.a3 Black enjoys mush easier life because of the possiblity to land his knigh to "b3" via "a5".

After finishing the theoretical material concerning 6.Nc3, the reader can proceed with my comments to the two model games connected with this line.

The second line that I examine in the database features the move 6.Nbd2 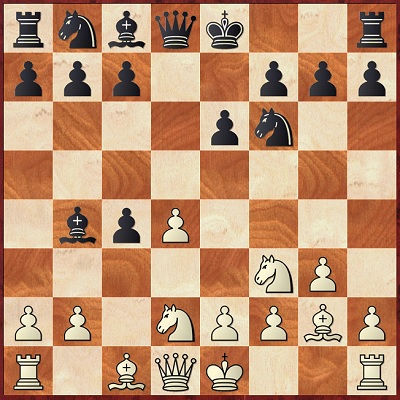 This line is considered to be rather risky. White accepts to enter in a position where he is a pawn down. He is planning to overtake the initiative by making use of his strong center and powerful light-squared bishop. Nevertheless, according to my analysis, after the precise 6...b7-b5, White's compensation is far from obvious.

As a support to my analysis of the 6.Nbd2 variation, I provide you with six model games commented in detail.

Without any doubts, our main position  arises after 6.Bd2 c5 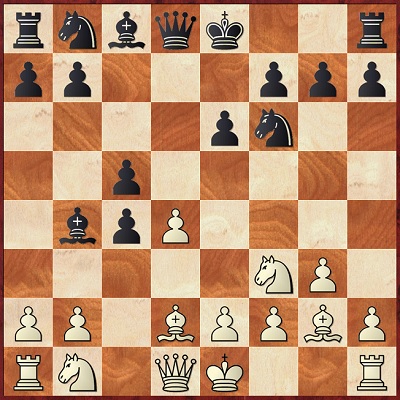 We have reached the main crossroad the whole variation. At this point, I examine the following options for White:

It's very difficult to deal in a separate way with 7.0-0, because it often transposes to some of the variation which are covered later. 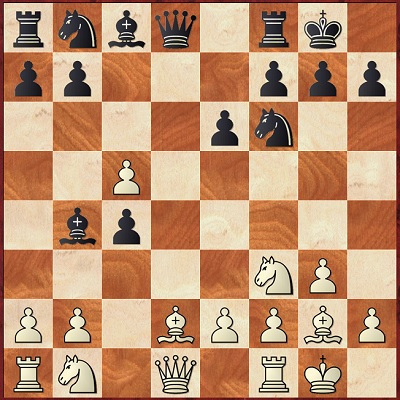 A position with an open center has arisen. In general, that is in White's favour as his Catalan bishop will exert pressure on the long diagonal. Black should yet to solve the future of his light-squared bishop. Nevertheless, White still needs to lose time to regain the "c4" pawn. In my comments to this line, I prove that Black could make use of his advantage in the developement in order to neutralize White's slight pressure. After studying my theoretical analysis, the reader is advised to examine my comments to the model games. There are 6 high-level model games concerning this sub-line. 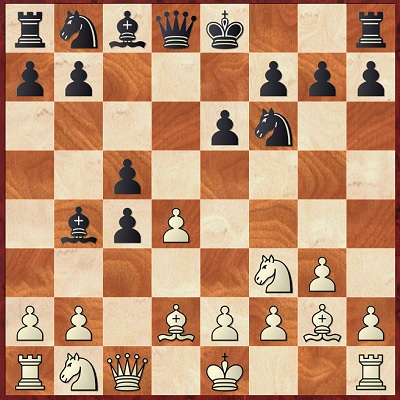 White's positional idea consists in tranistion into a position with open center after the exchange of the central pawns. It turns out, however that after 7...0-0 8.0-0 b5! , Black not only manages to comfortably develop his queenside pieces but at the same time he keeps the c4-pawn alive. My analysis proves that this position is perfectly playable for Black. The evaluation is confirmed by the 5 model games I provide you with. 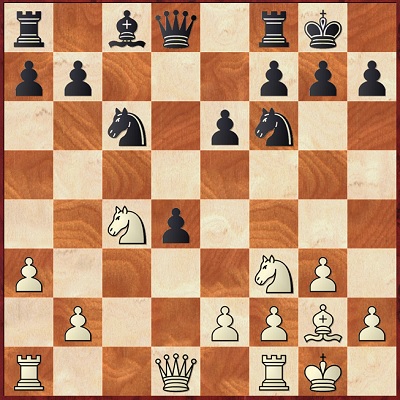 In my opinion, this is the most dangerous line. White has typical long term compensation with his Catalan bishop dominating along the long diagonal. Black's task to complete development is not trivial. Our best chance is to return the pawn and develop the queenside as quickly as possible. After analyzing in a great detail the position on the diagram, I have concluded that with correct play, Black has an equality. In order to better understand the ways of playing in such positions, I suggest that you study all the 7 commented games related to this position.

This move was recomended by Boris Avrukh (on the picture) in his repertoire book from 2008. The main position can be reached after the following sequence: 7...cxb4 8.Ne5 0-0 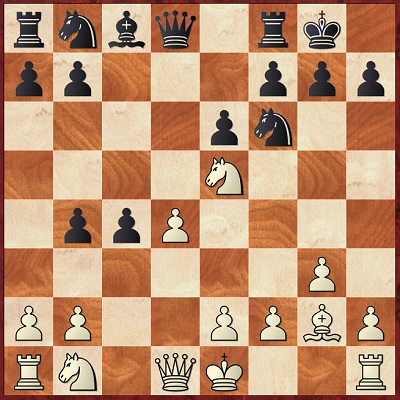 On the diagram position, White has two main options: 9.Nc4 and 9.a3!

I have analysed separately these two moves. In this position, I have managed to come up with some novelties which practically refute White's concept. In addition, you have at your disposal 14 model games which will help you to improve your understanding on that kind of positions.

Have a nice reading!