In Part 1 of his opening review of the Batumi Olympiad, GM Boris Avrukh covered all the opening developments in 1.e4 e6 and 1.e4 e5. The current database deals with all other Black's responses to 1.e4.

As it was the case with the first part, the author goes through all the theoretically important games. Besides, making a short theoretical overview of each line and pointing out the novelties, the author often suggests improvements on his own.

The database consists of 30 chapters which cover different theoretical lines. Such a format is ideal for those of you who want to follow the latest developments in their repertoire.

Since Magnus Carlsen managed to beat R. Wojtaszek in this way, this variation became very popular, and some very strong players gave it a try. The idea is simple - b2-b3, Bb2, 0-0-0 and start pushing the pawns on the kingside. Black has three main schemes for development:
-5...Nf6 6.b3 e6
-5...g6 6.b3 Bg7
-5...g6 6.b3 Bh6
Avrukh provides some analysis and shares his opinion about the critical moments.

This move was tried by several strong players this year.
It becomes a serious alternative to the main continuations - 7...e6 and 7...Na5.
Avrukh analyzes the position in details and concludes that the line is fully playable for Black. 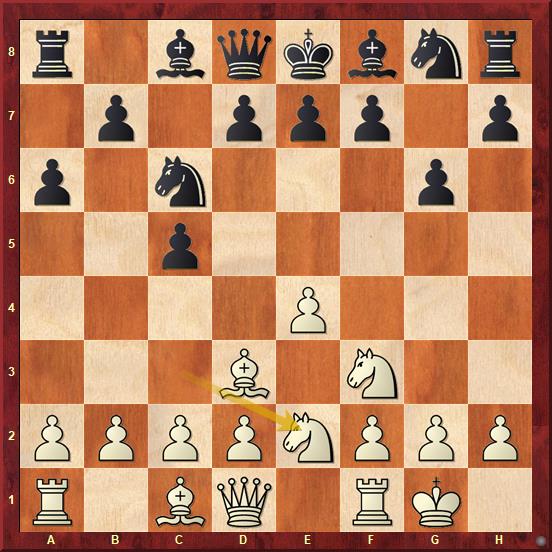 Quite interesting new try for White. In the game played in Batumi, White quickly got into trouble, but the author improves on White's play and suggests several new ideas which can be a starting point for further investigations.
Having such lines in your repertoire is quite useful. Nowadays the effect of the surprise in the opening is vital. 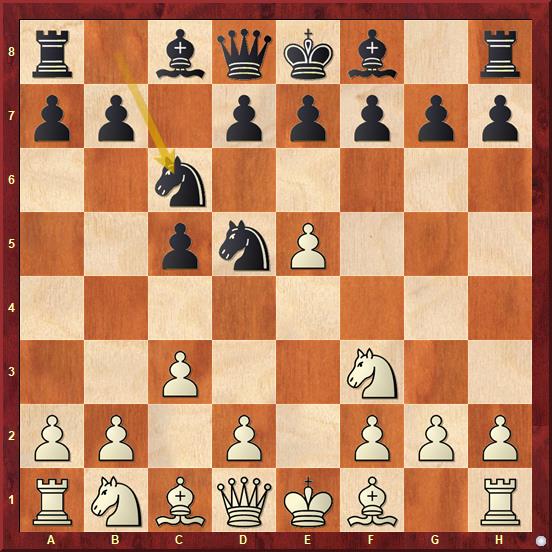 Several crucial for the opening theory games were played in Batumi.
Avrukh analyzes 5.d4 and 5.Bc4, but against both Black found reliable solutions and successfully solved his opening problems.

The arising positions are very complex, and Avrukh shows some significant improvements for both sides.
Everyone who is interested in more details about Rossolimo can take a look at GM Neiksan's Database 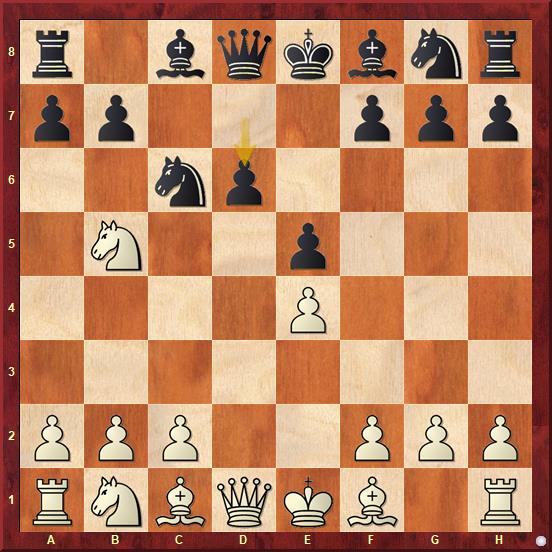 Avrukh found one important for the theory game in Kalashnikov Variation.

In one of the games in Batumi White chooses an unusual plan.

The author found few interesting encounters in the variation where White chooses the setup with f2-f3 and Black answers with h7-h5 in an appropriate moment. Avrukh explains the critical moments and suggests few improvements. He shows some model games and common ideas for Black in this setup.

The move 9...Re8!? is Boris Gelfand's specialty and he tested it in one theoretically very important game.

Avrukh analyzes mainly the variations arising after 5.Bd3 Bc5 6.Nb3.
He went through some very important games, pointed out the critical moments. Additionally, he managed to provide a theoretical overview as well as some new ideas.

The most fashionable line against Taimanov Variation.
We have more than 1000 games in the database in this line in the last few years.
Avrukh overviews the variation and shows several interesting novelties for both sides.
He investigates both 7...Nf6 and 7...Bd6.

The move 15...Qd7 is the last fashion in Scheveningen and is an alternative to the most popular 15...Rd7, 15...Re8 and 15...g6. So far, White is unable to prove an advantage against this new idea.
Avrukh shows the main lines and introduces the recent developments in this line.

The author deals with the Naidorf Variation in six consecutive chapters. Hundreds of games were played in this variation in Batumi and many novelties and new concepts were revealed. 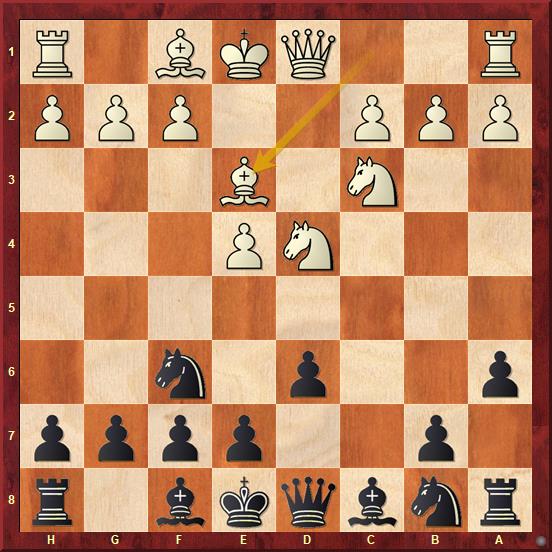 In recent years, the move 6...e5 became the main line in this position and the move 6...e6 is rarely played at the high -level. The encounters in Batumi followed this fashion. We had opening discussions in both directions:
7.Nf3
7.Nb3

Some very important novelties were introduced in those lines. For example, 7.Nb3 Be6 8.Be2 Be7 9.h4!?N

A remarkable novelty in such a well-known position.

The other interesting line which is discussed in this chapter is 6...Ng4.

Avrukh found a new and quite an interest concept for White in this line.

The author found many important for the opening theory games in this fashionable line.
He analyzed 6...Nc6 and 6...e6 7.g4 Nfd7!?
This is a must-study chapter for each Naidorf player. Some important novelties were revealed for both sides!

This is a fresh line in Naidorf with a double-edged play. We already have more 1000 games here and the theory is growing up quickly.
Black's main tries here are 14...f5 or 14...f6. Boris analyzes this position in detail and suggests some interesting novelties and concepts.

This is probably the most complicated variation in the whole Sicilian and definitely the most aggressive approach against Naidorf. The author found many interesting games from Batumi including few overwhelming novelties. 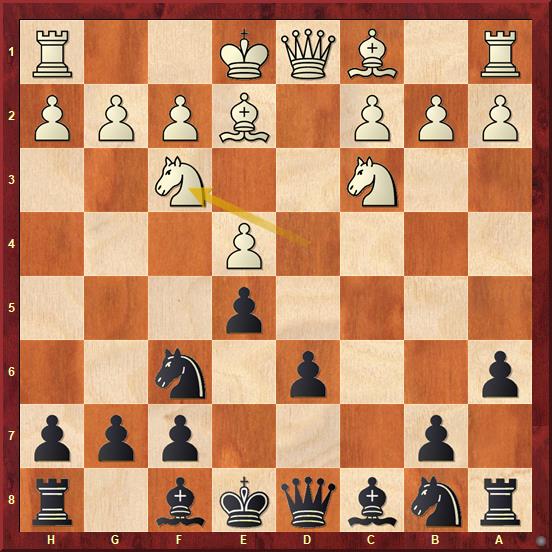 Only in recent years, White has realized that this move is a very playable alternative to the common 7.Nb3.
The main line continues 7...Be7 8.Bg5 Nbd7 9.a4 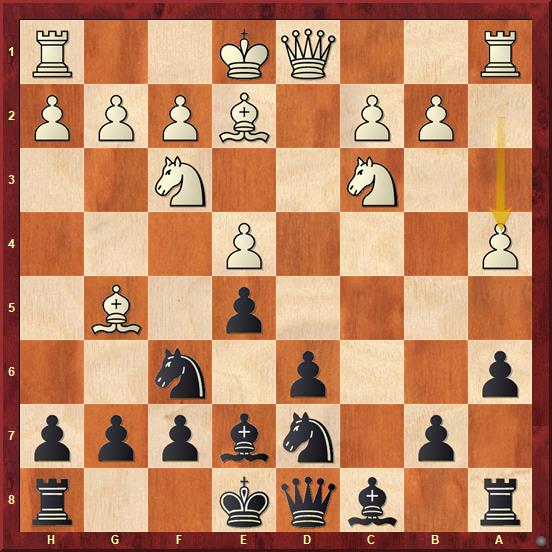 An important crossroads for Black when both 9...0-0 and 9...h6 are possible.
GM Avrukh analyzes this variation in detail, suggests some important novelties and explains the plans for both sides. 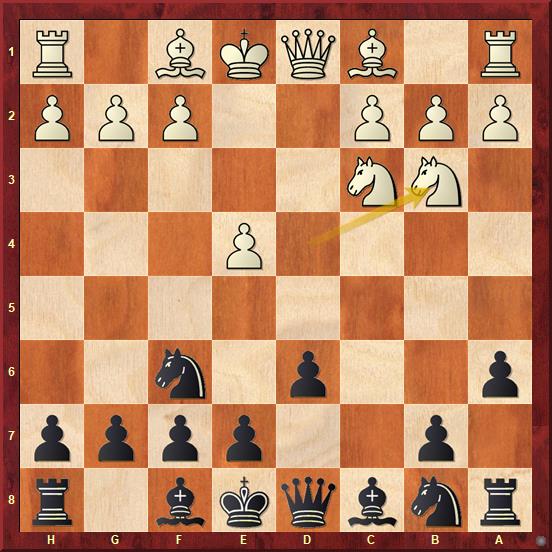 The author found only 1 interesting game per variation in Batumi, but both games were quite important for the opening theory and deserve attention.

White's main weapon against Pirc Defence.
Some important for the theory games were played in Batumi in this line.
The author analyzed the standard 4...Bg7 5.Nf3, but also 4...Bg7 5.a3 which gained popularity recently.

There were a few interesting games in the Modern Defence in Batumi.

A very tricky idea. The author found a model game for White in this variation, which is also important for the opening theory. 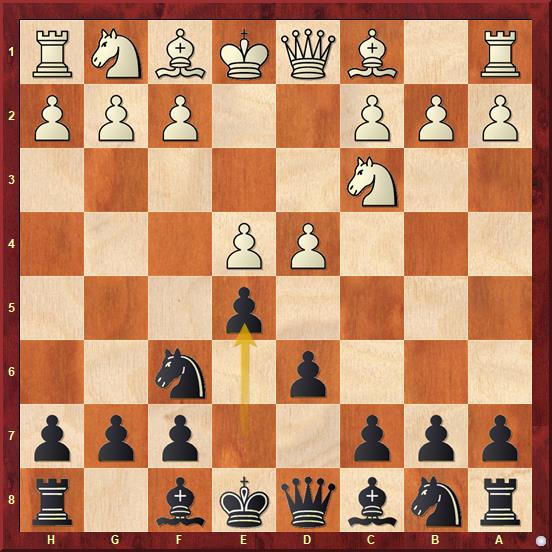 Philidor Defence has a reputation for being a good opening to play for a win with Black.
Even though White is probably slightly better, the structures can vary and Black can choose among several setups.
The author analyzes several encounters in Batumi and introduces some interesting new ideas. 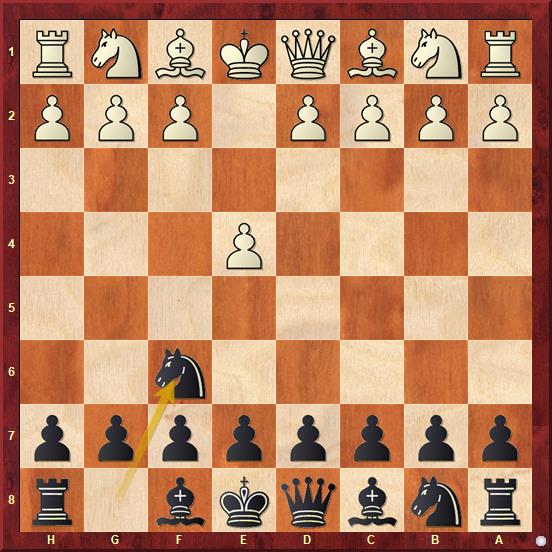 Alekhine Defence is an infrequent guest in grandmaster practice.
One game caught the author's eye in Batumi. The Alekhine specialist GM Baburin managed to draw the game against GM Sergey Karjakin. Despite Black's success, his position after the opening was just worse. Chapter 26.

It's hard to believe, but this line appears to be not without venom. Moreover, it's been played a lot by top GM's including Carlsen, Kramnik, Anand, Caruana, and Grischuk.
There are several high-level encounters in Batumi as well.
Boris made an overview of the whole line and also analyzed 5.Bb5. 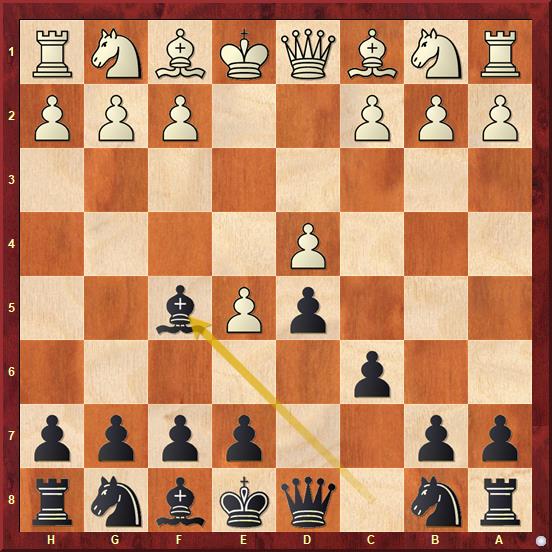 The Advanced Variation is the main weapon for White against Caro - Kann nowadays.
Of course, in Batumi, we saw some important theoretical discussions.
Avrukh analyzed the trendy 4.h4 and the main line 4.Nf3 e6 5.Be2

This is a fashionable variation nowadays. Some very important for the opening theory encounters were analyzed in the main line after 3...Bg4, but the author also examined the trendy 3...dxe4.

This move became quite popular recently. The arising positions are far from being standard. That is the reason why this line is a perfect weapon when Black is playing for a win. The theory is still developing here and there are is a room for improvements practically at every moment.