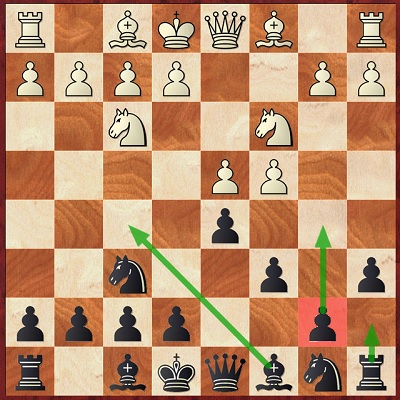 As beginners, we are taught to develop our pieces and pawns towards the center as quickly as possible. So how does one justify playing with a marginal pawn on move 4? The basic explanation lies in the fact that black would like to develop his light-squared bishop to f5, but he can not do it so easily due to the weakness of b7 pawn. In the variation 4...Bf5 5.cxd5 followed by 6.Qb3! black runs into difficulties defending that pawn. We have seen that in the Semi-Slav black abandons the Bf5 idea altogether by playing 4...e6. In the Classical Slav, he solves this problem by taking on c4 first and getting the bishop out afterwards. This, however, gives up the control of central square e4, which takes away a small amount of solidity that black is counting on in the Slav defense.

Having said all that, there is a way to keep the central pawn structure intact AND play Bf5/Bg4 - and that is the Chebanenko Slav, beginning with 4...a6.
How exactly does black address the problem of b7 pawn with this move? Well, in two ways. Firstly, a6 enables black to defend actively with b7-b5 in certain variations. And secondly, he can defend it in a more quiet and unusual manner with Ra7!? We will see examples of both throughout the chapters. It should also be said that a6 may be a generally useful move in the Slav, especially in connection to dxc4 and b7-b5 idea.

In response to the Chebanenko, white has many options. The most principled one seems to be 5.c5 since with a6 black has weakened his control over the b6 square. Yet, I have never been a huge fan of this blocking move as I believe white should keep central flexibility. Objectively speaking, though, this move is probably on par with the one that I suggest for our repertoire 5.e3 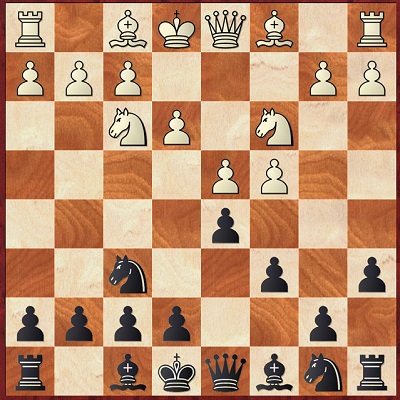 This is a simple developing scheme similar to what we do against the Semi-Slav. White is not convinced that by playing a7-a6, black has fully solved his issues with b7-pawn, as we will see in CHAPTERS 1 and 2.

In the diagram position, Black's main move is 5...b5. Before start dealing with it, I examine the alternatives. Let's take a closer look at them:

First of all, I would like to point out that the popular 6...e6 is covered in CHAPTER 1 of GM Repertoire Against The Slav - Part 2

A very popular variation is 5...Bf5 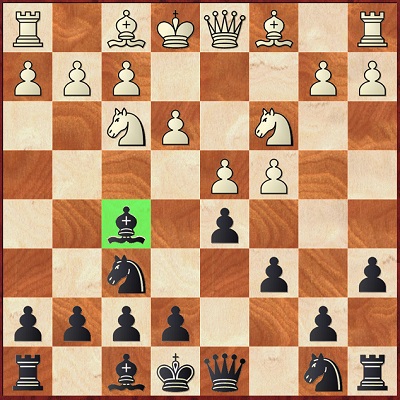 As I have already explained, after playing 4...a6, Black could develop his bishop on f5 since the b7-pawn is not so vulnerable anymore. I think that White's most principled response is 6.Qb3 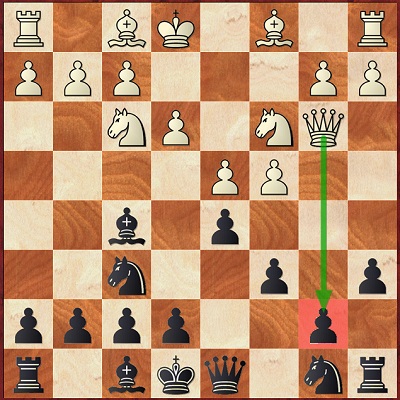 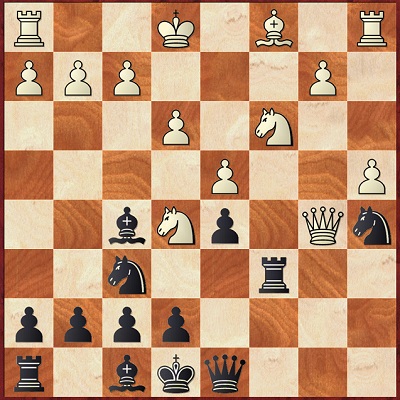 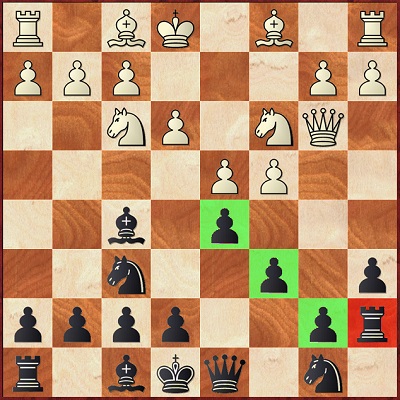 An interesting way of defending the pawn. Black does not weaken his pawn structure (as in CHAPTER 1) at the expense of misplacing his rook slightly. Here, my suggestion is 7.Nh4 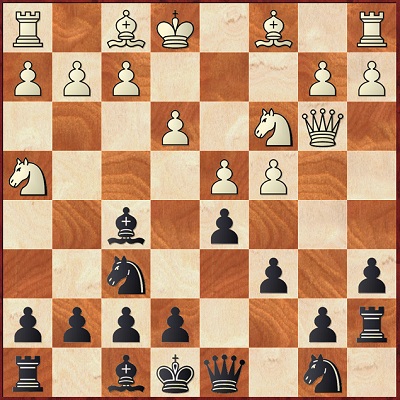 This move has picked up in popularity lately. White is trying to force the Black bishop to a less favorable square or else swap his knight for it. According to my analysis, Black fails to achieve a complete equality in this line.

After covering Black's alternatives on move 5, I proceed with the main line 5...b5 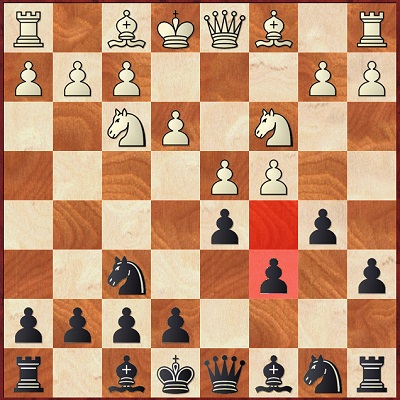 This move stops white's Qb3 ideas for good. However, it is also potentially weakening the queenside, especially c6 and c5 squares, and we will see later how white can exploit that in some positions.

Similarly to the previous junction, white can remain flexible with 6.b3 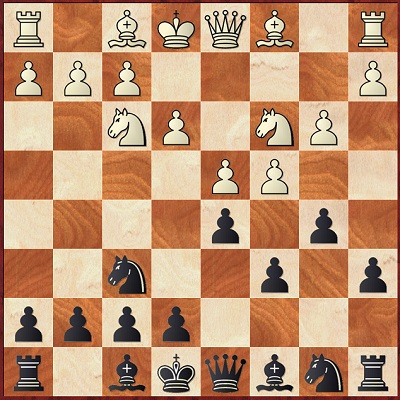 At this point, Black's main move is 6...Bg4 pinning the knight.

The alternative covered in CHAPTER 4 is 6...Bf5. 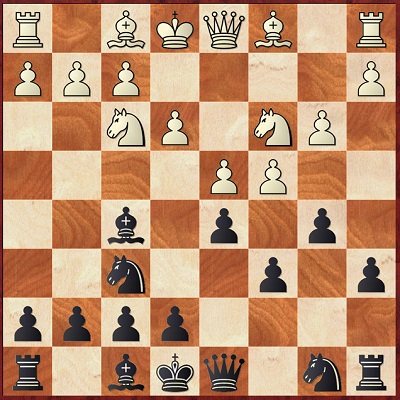 This is a less popular, but quite playable alternative to Bg4. Here, instead of the more common 7.Bd3, I suggest a more aggressive approach: After 7.Ne5 h6 8.Bd3 Bxd3, I recommend the move 9.Nxd3N which is a novelty.

This option is the main difference compared to 7.Bd3 when white is forced to re-take on d3 by queen. Taking with knight might seem strange at the first glance, but actually, it has many benefits. I find the knight placed quite comfortably on d3, exerting pressure on the key squares c5 and e5, so that black is forced into passivity.

After the main move 6...Bg4, White proceeds with the development by means of 7.Be2 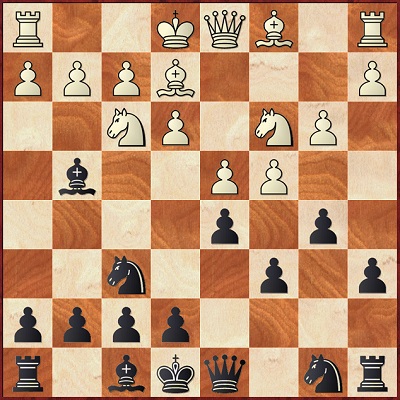 In this position, Black has a choice. 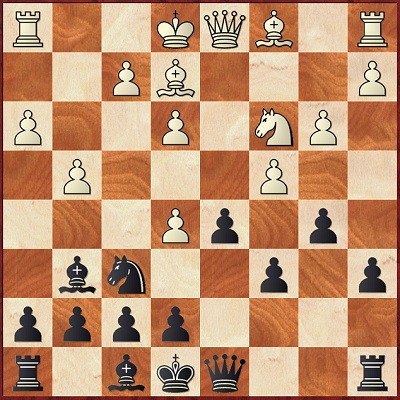 The play suddenly becomes very sharp. This important position is explored in CHAPTER 5. 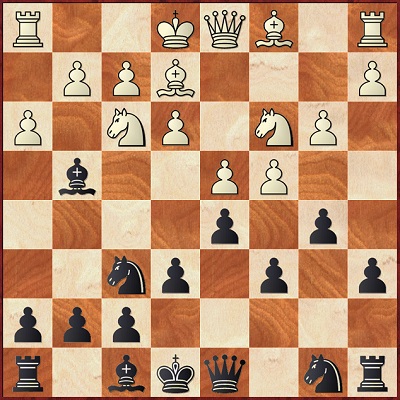 In this position, Black's most principled reaction consists in keeping the bishop by means of 8...Bh5 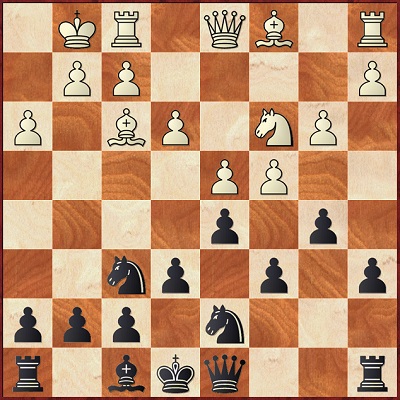 we reach a typical Slav position where the bishop pair guarantees a slightly more promising future for white than for black. I explain how to play in this type of position in CHAPTER 6.

If black goes to 8...Bf5, then white can still pursue the bishop with 9.g4 when the best solution is nevertheless 9...Bg6 which transposes into 8...Bh5 line. 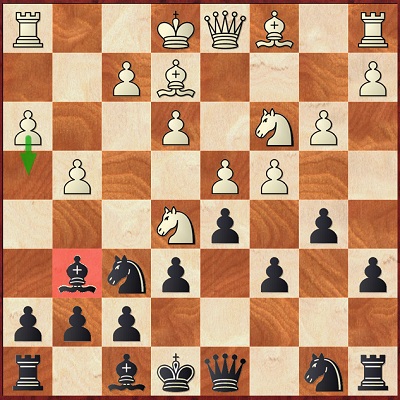 White wants to pursue black bishop with h4-h5, using the fact that black can not really move his h-pawn due to Nxg6 fxg6, which is a horrible pawn structure for black.

Here black has several ways to counter white's plan. The most solid one is 10...Nfd7

The most important position of the entire variation is reached after 11.Nxg6 hxg6 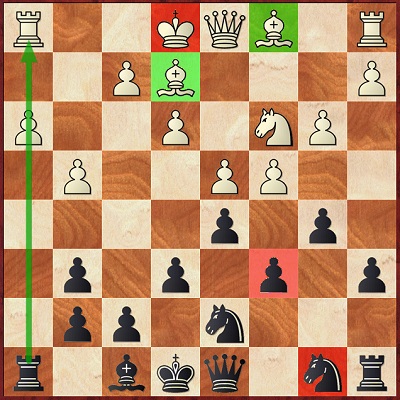 White's advantage is still not clear as black is without major weaknesses. We will explore this position in depth in CHAPTER 8, with an emphasis on a rare plan Kf1!?-Kg2, which seems to be the right path to get the advantage for white.