In the first database concerning the Berlin, we have learned how to handle the Berlin Endgame which arises aftre the move 1.e4 e5 2.Nf3 Nc6 3.Bb5 Nf6 4.0-0 Nxe4 5.d4 Nd6 6.Bxc6 dxc6 7.dxe5 Nf5 8.Qxd8 Kxd8. As we have seen, if Black knows what he is doing in this endgame, it's extremely difficult for White to pose any problems.That's the reason why White started to look for some possible deviations from the Berlin Endgame. Despite the fact that such lines don't promise an advantage, the arising postions and structures are complex and tricky to handle. That's why Black should be very familiar with all the positional and tactical subtleties in order to avoid entering a difficult position. First of all, we will examine White's deviations on move 6. 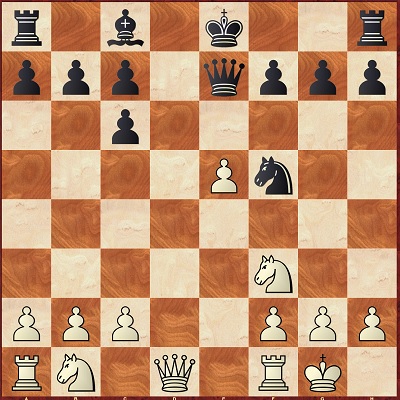 We have dealt with this pawn structure while exploring the Berlin Endgame. Here, however, the fact that queens are not exchanged makes difference. According to the classical positional concepts, in positions where our opponent has a spatial advantage, we should try to exchange as much minor pieces as possible. As we could see, Black has already managed to exchange two pairs of minor pieces. Later on, after exchanging his unstable f5-knight by means of Nh4. he will be left with his best piece - c8 - bishop. Such a position would be favorable for Black since there are no suitable out-posts for white knight. My analysis show that Black is perfectly OK in this position.

Another possibility for White is 6.Ba4. 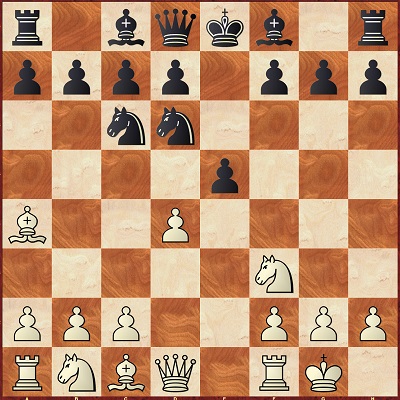 Recently, the popularity of this continuation has grown thanks to the efforts of GM Gadir Guseinov. By keeping the tension, White makes more difficult the development of black pieces. The critical position arises after the moves: 6...e4 7.Re1 Be7 8.Ne5 0-0 9.Nc3 Bf6 10.Bf4 Nf5 11.Nxe4 Ncxd4 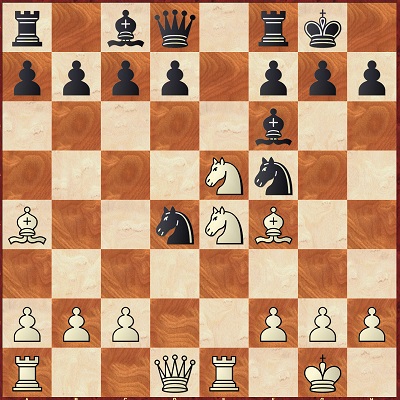 Black has an extra pawn which is fully compensated by the activity of white pieces. As a rule, in such type of positions, we reach the equality by giving back the pawn in order to activate our pieces. In my comments to this position, I provide the reader with a clear path to the equality.

By far the most popular deviation from the Berlin Endgame on move 6 is 6.dxe5 Nxb5 7.a4

White regains the sacrificed piece and rely on his advantage in the development. At this point, I recommend the following sequence: 7...Nbd4 8.Nxd4 d5 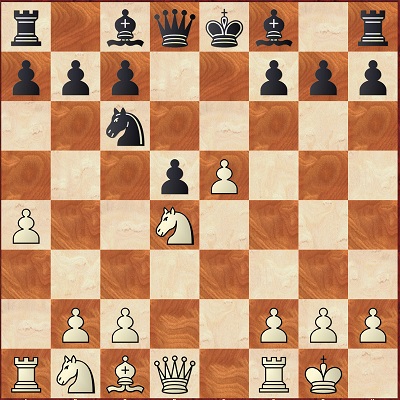 We have reached an extremely important position which is extensively analysed in the current database. I am convinced that neither 9.exd6, nor 9.Nxc6 gives White an advantage.

After dealing with White's deviations on move 6, I consider an extremely important alternative that Whte could chose on move 5 - 5.Re1

We have reached the main crossroad. Black is gradually neutralizing White's slight initiative. After the eventual exchange of the rooks, he is ready to proceed with Nf5 followed by d7-d5. Later on, he could even consider a possible exchange of the dark-squared bishops via g5-square (normally, black f6-bishop is restricted by the c3-d4 pawn chain). If White wants to achieve something out of the opening, he should play very energetically. My analysis show that Black keeps the balance in all the variations. This line is covered in Chapter 2.

After covering the ways in which White could deviate from the Berlin endgame on his 5th and 6th move, we should start dealing with the most popular deviation nowadays - 4.d3. 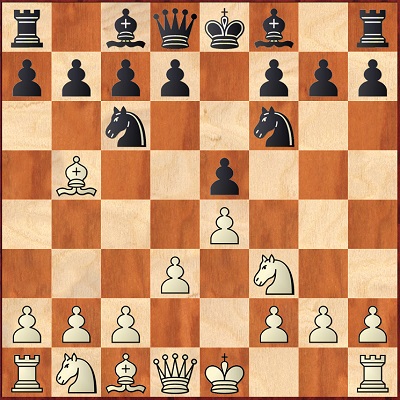 Despite the fact that this move is almost always connected with an exchange on c6 on the next move, White has the option to combine it with 5.Nc3 or 5.c3 in response to 4...Bc5.

In Chapter 3, I deal with 5.Nc3 which was played even by Magnus Carlsen in his game against Anand from London Chess Classic 2012. 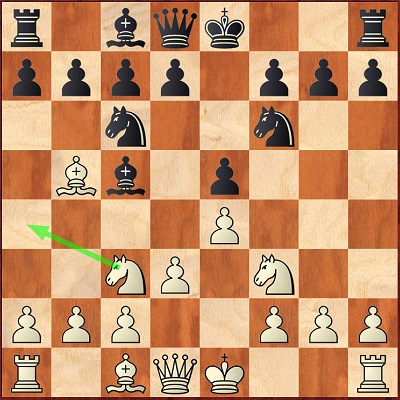 The idea behind this move is to play Nc3-a4 in response to d7-d6. By exchanging the strong c5-bishop, White obtains a bishop pair. It's important to point out that in such kind of positions, the bishop pair could be rather dangerous since White has a variety of pawn contacts at his disposal. Generally speaking, his plan includes a quite development of the pieces followed by d3-d4 in a suitable moment. Normally, his light-squared bishop is being transfered to c2 via a4. On the other hand, in response to Na4, Black will follow with Bb6. After the obvious exchange on "b6", black rook has the open a-file at his disposal. Later on, he could even fight for the centre by means of the maneuver Nc6-e7-g6 followed by c7-c6 and d6-d5. My analysis prove that Black's position is fairly solid. 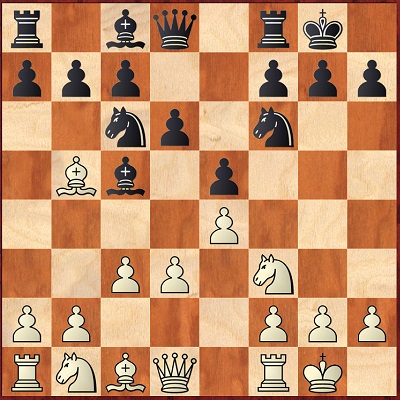 The diagram position became extremely popular recently. For instance, at the FIDE Candidates 2016, this set-up was used by players like Anand and Giri. 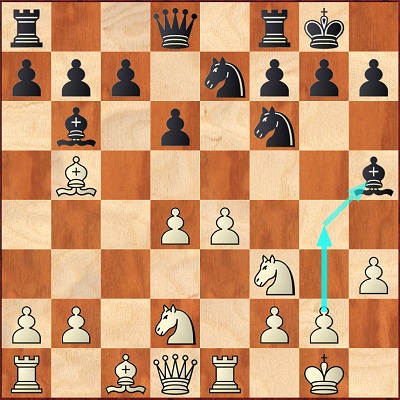 This is exactly the position which arised in the games Anand - Topalov and Caruana - Giri played at the FIDE Candidates 2016.

Both sides achieved their own - White has a strong pawn centre while Black is ready to attack it. Black is planning to put further pressure on white central pawns by playing moves like a7-a6 followed by Re8 and Nc6 ( of course, different move orders are possible ) . On the other hand, White will be trying to make use of his spatial advantage. In a number of positions, he challenges the coordination between black pieces by starting an active play in the centre based on the e4-e5 advance. The position is very complicated. At this point, White has three major options - 12.Qb3 (we deal with it in the next chapter), 12.a3 and 12.a4 (played by Anand). 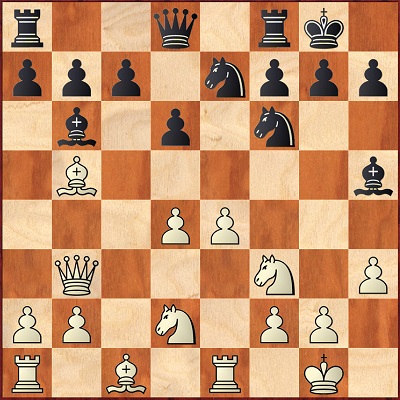 This move, which is by far White's most popular choice in the position, was seen in the abovementionned game Caruana - Giri. White removes his queen from the pin and intends to continue developing his pieces. If he manages to finish the development without conceding his centre, Black will face serious difficulties to equalize. That's why he should play very energetically.

According to my analysis, Black has an adequate counterplay after 12...d5 13.e5 Nd7.

Despite the growing popularity of the systems based on the advance c2-c3, in the vast majority of the games, the move 4.d3 is followed by 5.Bxc6.

The 7 chapters deal with the position arising after 4.d3 Bc5 5.Bxc6 dxc6 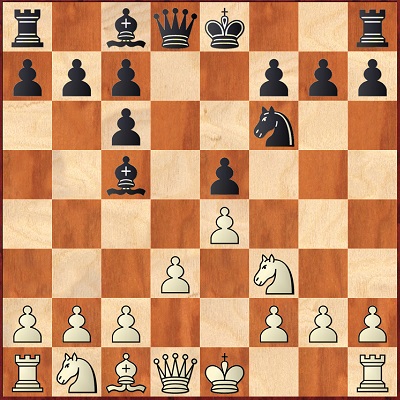 Nowadays, this move can be called the main line since it arises in the vast majority of the top level games. The structure is typical for the exchange variation of Ruy Lopez. Let's figure out the plans for both sides.

1. White has a better pawn structure. If he manages to exchange all the pieces, the pawn endgame will be lost for Black;

2. White should try to exchange the dark-squared bishops and then prepare f2-f4;

3. In an appropriate moment he should try to open the centre with d3-d4;

4. In some cases, he could play 0-0-0 and start a direct attack against Black's king;

5. Generally, White tries to win space advantage on the king side.

1.Black has two bishops and can easily develop his pieces. 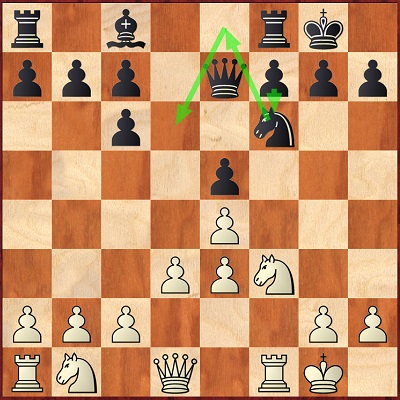 White accepts some defects in his pawn structure in order to create a pressure along the f-file. Nevertheless, practice shows that Black solves all his problems by means of Ne8-d6 followed by f7-f6.

For those who want to play more dynamic positions, in Chapter 7, I give the move 6...Bd6 as an alternative. 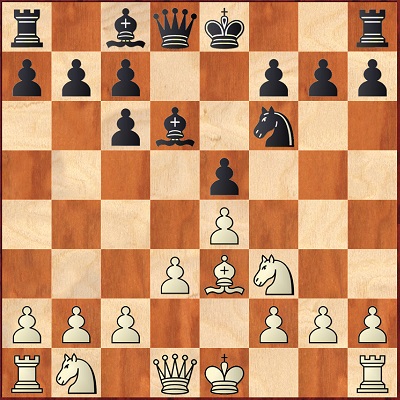 Black decides to keep his pair of bishops even at a cost of one tempo. This is the more ambitious approach to the position. Black's plan is to complete the development and to try to open the game. Another plan is c6-c5, followed by Nf6-Nd7-Nb8-Nc6-Nd4, gaining the control of the centre. The typical Nf6-d7-f8-e6 is also possible. It's important to point out that in this variation Black gives White the possibility to open the centre by means of d3-d4. In my analysis, I have reached the conclusion that in the arising open position, Black's pair of bishops fully compensates his doubled pawns on the queenside.

In Chapter 8, I handle maybe White's most sound approach to the position - 6.Nbd2 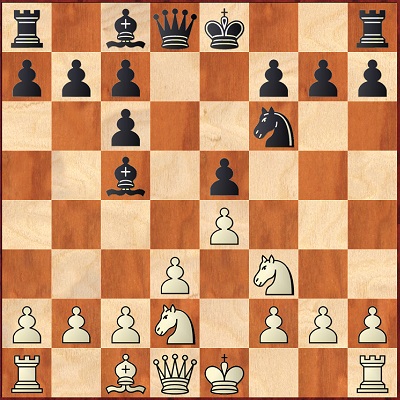 This move tends to be rather flexbile since White could go either Nc4 or Nb3. Generally speaking, in this line, White often obtains a pair of bishops. Nevertheless, in order to exchange one of the opponent's bishops, he should spend some valuable time. Black makes use of it to activate his minor pieces. I am convinced that the arising positions are pretty much level.

In Chapter 9, I examine the original 6.b3 which is the favourite weapon of the English GM Luke Mc Shane. 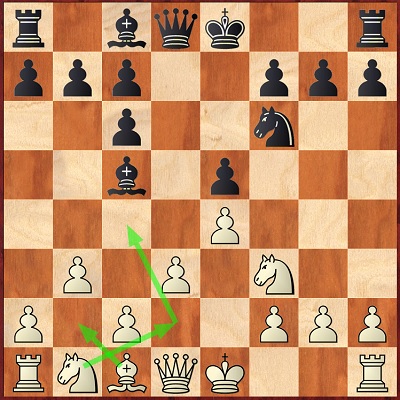 White delays castling. Firstly, he wants to develop his pieces in the following way Bb2, Nd2-c4 and then to decide where to castle. 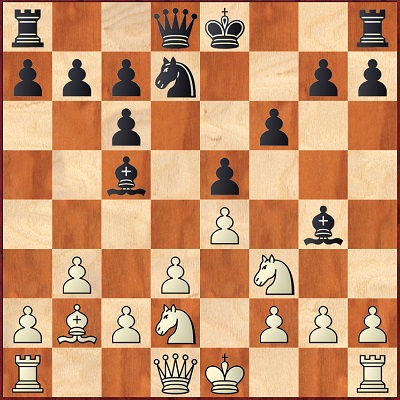 Black successfully defended the e-pawn and now he should choose his plan. One is to transfer the knight to e6 and to castle on the kingside and another one is to play Qe7, make 0-0-0 and start a direct attack against White's king by pushing h and g pawns.

Chapter 10 is dedicated to the subtle 6.h3 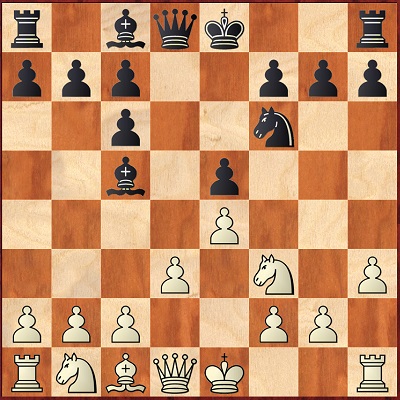 This move is played with the idea to take the g4-square under control. White delays the castle and intends to complete the development with Be3, Nbd2 and then 0-0. Afterwards, he has to choose between two plans: to play d3-d4 immediately or after the inclusion of the move c3. or to consider playing on the queenside by Nc4, a2-a3 followed by b2-b4. 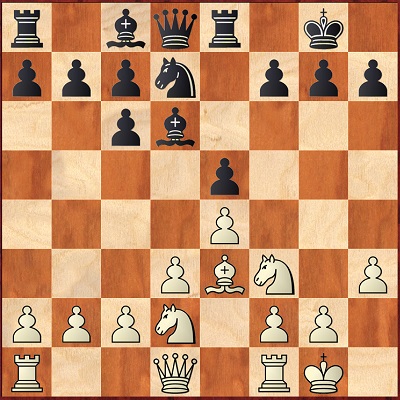 In this position, White has three main continuations. In Chapter 10, I deal with the continuation 10.Nc4. The moves 10.c3 and 10.d4 are dealt with in Chapters 11 and 12. As the reader will see in my analysis, Black has enough resources to keep the balance in all the lines.

Now I would like to provide our readers with a free preview of the current database.