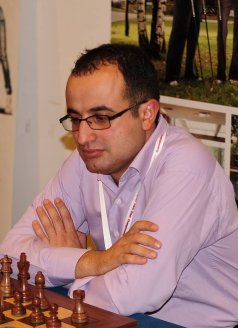 Nowadays, Grunfeld defense is one of the main weapons against 1.d4. The fact that this is an active and complex opening, explains it’s popularity among players from all levels from amateur to GM. The dynamic character of the position gives Black a chance not to play only for equality, but even to seize the initiative in the opening if White goes wrong. There are more than 20 systems from which White can choose. There are always some fashionable lines which are popular for a couple of years and then almost disappear. When I make an opening repertoire, I am trying to find a system which can be used in a long-term. I found Russian System against the Grunfeld in this way.
White’s play is very logical and is based on solid positional foundations.
This system was a choice of almost any top player of all the time. I will tell you just a couple of names: G. Kasparov, M.Carlsen,V. Anand, A.Karpov, M.Botvinik, V.Smyslov.
In the provided repertoire, I verbally explain all the ideas for both sides and try to show the reasons behind the moves. When you study chess in this way, you dont check every day in the database for some novelties, but rather you rely on your understanding.
My goal is to avoid main lines and forcing variations. Of course, this is not possible all the time, but the amount of concrete variations is minimized in the database.
Almost against every option that Black can choose, I will provide you with fresh and tricky continuations that are rich of new ideas.
I believe that this database can be very useful to a club player, who can find a lifetime repertoire against the Grunfeld defense, but also this can help a strong player who wants to refresh his repertoire.
Enjoy reading and I hope that you will have many wins with the Russian system against Grunfeld. 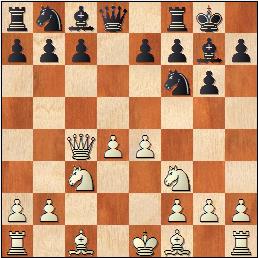 Here Black has a several options: 7...a6 is the most popular response. Black's plan is first to win some space on a queenside and then to play c5. White can answer this by simply continue the development and then with active play to try to seize the initiative. I am offering you here the quite line starting with the move 8.Be2 (long forcing lines after 8.e5 are not my taste), after 8...b5 9.Qb3 c5 10.dc we reach another critical position for the variation (see diagram belo 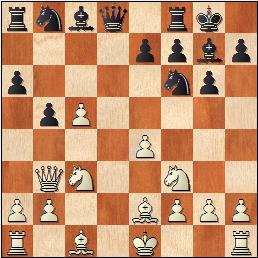 We reach the main position of 8.Be2 variation where I analyzed both 10...Bb7 and Be6.

Another popular option for Black is the move 7...Na6. This is so-called Prins variation that was the favourite reply of Gary Kasparov when he faced Russian System against the Grunfeld. After 8.Be3 c5 9.d5 e6 10.0-0 ed 11.ed we reached the tabya of this variation: 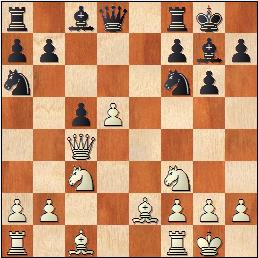 Almost forced, we reach this position.
How can we evaluate it: It is obvious that this is strategically risky for Black, because of the White's d-pawn. On the other side, Black has a lot of pieces to block the pawn and his pieces have a lot of freedom.
Black has several active plans here. One is to take control over the e4 square and trying to exchange Nf6 to the Nc3, then Black's dark-squared bishop will put pressure over the b2-pawn and d5-pawn that might become weak. Another idea is to play b6-Nb4 and Bb7 or Ba6.
What White should do!? White should try to support d-pawn and very often can push it to d6, while Black should always be worried about it. Also White should try to keep Na6 passive. Sometimes, White has an idea to start an attack with Nh4 in the moment when Black is busy handling the d-pawn. Here after both 11...Re8 or 11...Bf5 I propose a new and almost unexplored idea 12.Bg5! which is tried by Vishi Anand recently. 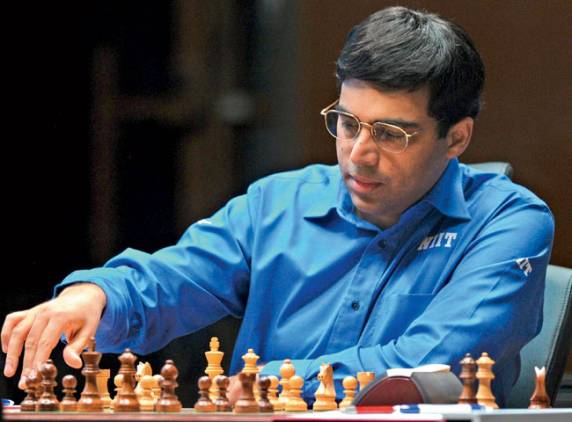 Next variation which I analyzed is 7...Be6 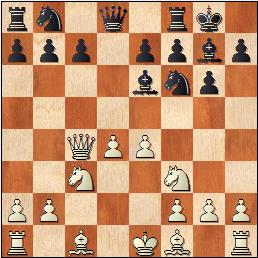 This provocative move became popular recently, mainly because of two great Black wins by Giri and Svidler back in 2012.
Black's idea is to provoke d4-d5 and then to attack white's center with c7-c6 and e7-e6. Here I am offering the move: 8.Qb5 Loyal to our concept, I will offer you a not so popular move, but Svidler's choice for White. 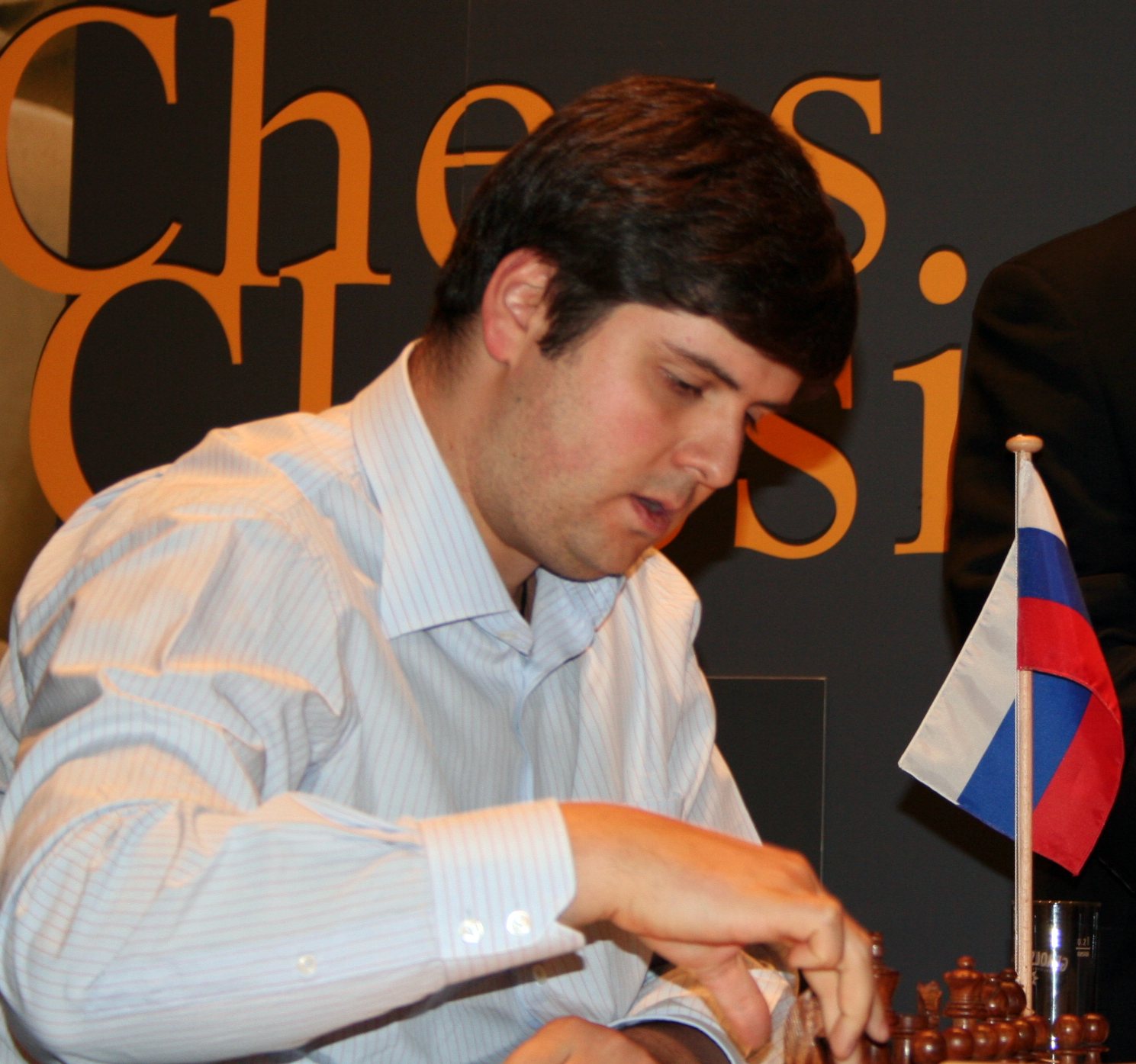 When Peter plays something in Grunfeld regardless the colour, then this move should be considered seriously. 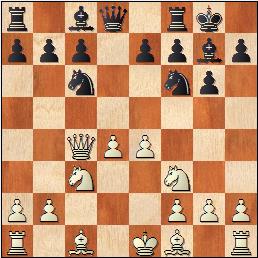 This move was very popular some years ago, because of a couple of opening books which recommend it.
This is the game that changed the evaluation of the variation and now it almost disappeared from the grandmaster practice.
Black's idea is to provoke d5 and then to attack the centre with c6. Here after 8.Be2 Black has a choice to play the old main line with 8...Bg4

or to sacrifice a pawn with 8...e5 9.d5 Nd4. According to my analyses White is slightly better in both of the cases.

The move 7...Bg4 long time ago was the main weapon against Russian System. Black tries to eliminate the knight on f3 and then to put pressure over d4-pawn with the maneuvre Nfd7-b6 and Nc6. When the pawn moves forward "d4-d5", then Black can attack the centre by c6 or e6. 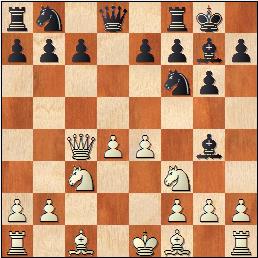 Here I reccomend you 8.Be3 Nfd7 9.Nd2 I recommend you this very rare move. In 2015, this move was tried twice in very high rated games and Black could not equalize both times. But this move was tried first long time ago, by the 5th World Champion-Mikhail Botvinnik 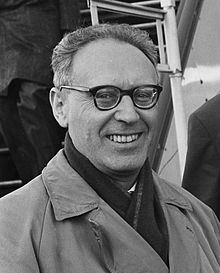 When such an expert in Grunfeld, like Svidler struggles in this position, this definitely has a future. The idea is simple: White just avoids doubling pawns on f-line. Then with h3 or f3 attacks the bishop, later the N from d2 can be useful at c4 or b3. 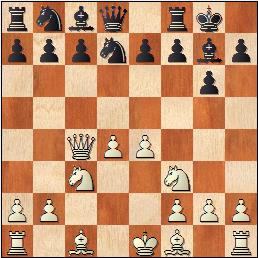 This system is a rare guest in the tournament practice.

White starts a so-called Smyslov maneuvre immediately, without Bg4. This does not pose immediate threats to White's center and with an energetic play White gains an advantage. I am offering you a plan with 0-0-0 and later to start a king side attack by h2-h4.

The last line which deserves some attention is the move 7...c6 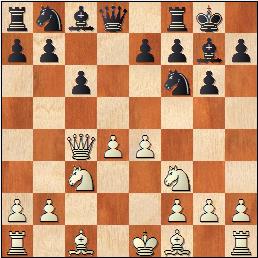 This move is not so ambitious, because it does not place pressure on the center immediately.

The idea is to play quickly b7-b5 and to win some space on the queenside. White easily achieve a better position here.

You can see a free sample of my analysys in a viewer below: