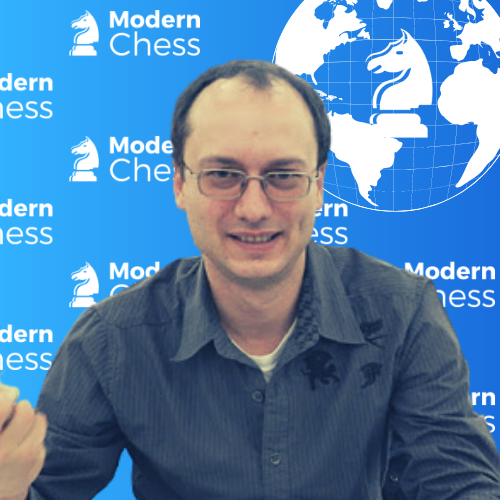 Back in the times of chess romanticism, the ideal was to checkmate the enemy king as quick as possible. Not, this was not the idea - the perfection was to mate it in a brilliant way, with sacrifices. People played "noble" chess, trying to sacrifice as many pieces as they can.
The aggressive development of the white pieces suited their ambitions well. The bishop on c4 was viciously eyeballing the vulnerable pawn on f7, the only pawn which lacked a piece defence from the beginning, whereas the kingside knight was ready to support it, quickly getting closer via the g5 square.
Black was not ready to defend patiently at the time and even more ambitious openings like the Traxler Counter-Gambit emerged.
Then came the first world champion who explained the importance of the fundament when attacking. The Italian attacks got slower, more careful. The fundament was solid. Take for example this former main line where both sides play as logically as they can:

Every move brings a piece into the game, and/or fights the centre. What can be more logical than that?
But still, logic is not enough in chess. Logic slowly led to dry positions with mutual chances. Games quickly petered out into draws. Capablanca, the great Cuban proclaimed the end of the game.
The came Giuoco Pianissimo, the Slow Game. The first player decided not to initiate pawn clashes. Not yet. Behind the solid pawn construction, he would patiently manoeuvre with his pieces, waiting for the right moment to come. After all, all the chess troops will be on board. The possibilities would be kept. Both sides will get their chance.
And it became interesting again. And still, it is. For there is the danger of the Berlin desert. Or the Petroff swamp. The Italian kept the complexity of the battle. And became once again popular on a top-level.
This video course will give you an idea about the most important strategical ideas of the opening, for both White and Black, from a modern perspective. All the games used in the videos are as fresh as they can be.