Win with Petroff Defense for Black with IM Marcin Sieciechowicz

What do you do? You play for a DRAW.

You steer clear of complications and go for positions where White gets no tangible ideas at all.

That’s where the super solid and resilient Russian Defense or the Petroff comes in.

Beneath the harmless, mirror-like image lies a “hidden” bite. If White is not careful, it can become a nightmare soon.

And guess what, it is probably going to.

(Because most White players do not care to study the Petroff – hey, can’t blame them. Not a popular opening, after all.)

That’s exactly why you NEED the Petroff in your arsenal when you are playing as Black.

This is why IM Marcin Sieciechowicz is here with his latest training Win with Petroff Defense for Black.

… but also covers rare lines that your opponents never saw before – more power to you as Black.

Here is what you’ll learn: 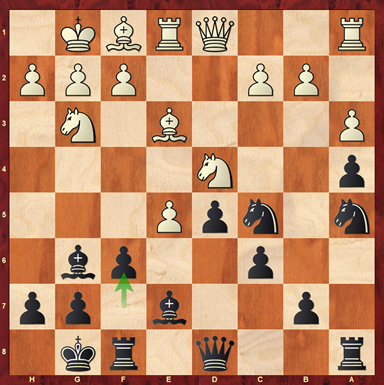 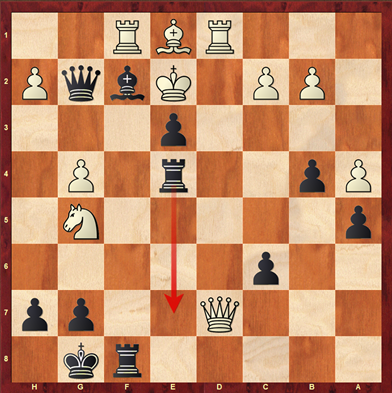 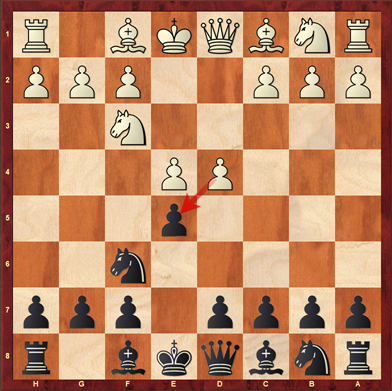